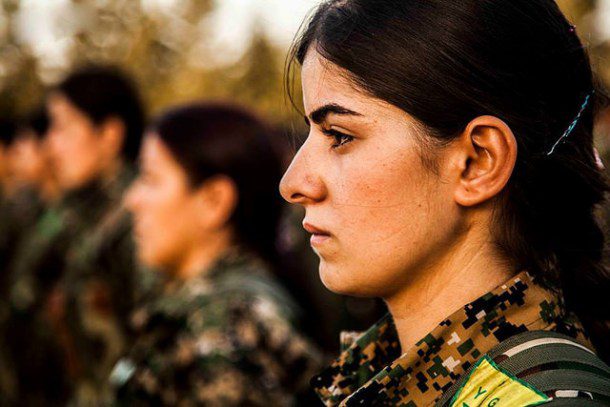 Bad news usually tops the headlines, while good news gets overlooked. This holiday season, share some good news and give the gift of hope. Here are eleven positive stories from 2015 you may not have heard about.

1. Scientists are on the verge of curing cancer.

This past summer, former president Jimmy Carter announced that he had been diagnosed with metastatic melanoma, a cancer with a 16% survival rate. But earlier this month he announced he was cancer free. The miracle was achieved through immunotherapy, a new treatment that turns the body’s own immune system against cancer cells. Presently the treatment is working in about 30% of patients, and scientists expect that number to increase as the drugs improve. Immunotherapy lacks the debilitating side-effects of chemotherapy and can also help guard against cancer recurrence. Scientists are talking seriously about these therapies as the long-awaited “cure.”

Researchers this year also made a promising advance toward treating Alzheimer’s Disease when they discovered that focused ultrasound and gas microbubbles can break up amyloid plaques in the brain. This non-invasive technique restores memory function in mice and appears to be safe in monkeys. We’re a long way from human trials, but keep your fingers crossed!

2. Women in Saudi Arabia voted and ran for office for the first time.

Just a few days ago, Saudi Arabia’s women voted and ran for office in municipal elections for the very first time in the Kingdom’s history. 979 female candidates competed with 6,000 men for 2,100 offices. The women campaigned at a severe disadvantage, because Saudi modesty standards did not allow to speak directly to male voters. But at least 19 women won the seats they ran for, a historic first for the nation that invented Islamic fundamentalism. Voting rights for women could help them achieve other basic freedoms, like the right to drive a car or to go places without a chaperone.

3. The American economy is the strongest it’s been in years.

To read the full article on Approaching Justice, click here.