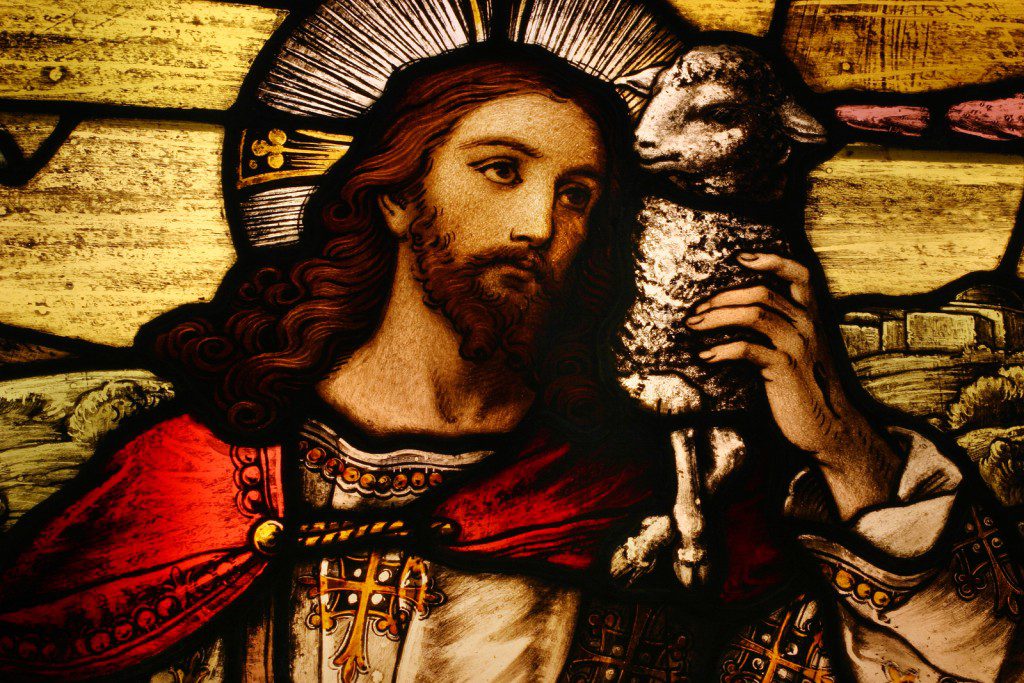 While Mormons and Christians believe in many of the same things, and both require great faith to keep those beliefs, there are differences between what I believe is Mormonism and other Christians. Here are 21 major differences as I see it, and do understand this is simply what I believe – I’m not declaring doctrine for the LDS Church. I do hope I’m in line with that Church:

I disagree as a Mormon on one of the points. I agree that Christ came to reveal the Father to us but I also know that Christ wanted us to have Him as the center of our lives. We are to worship the father and Son. Please clerify more.

Does traditional Christianity believe in a Heavenly Mother? I know Mormons do.