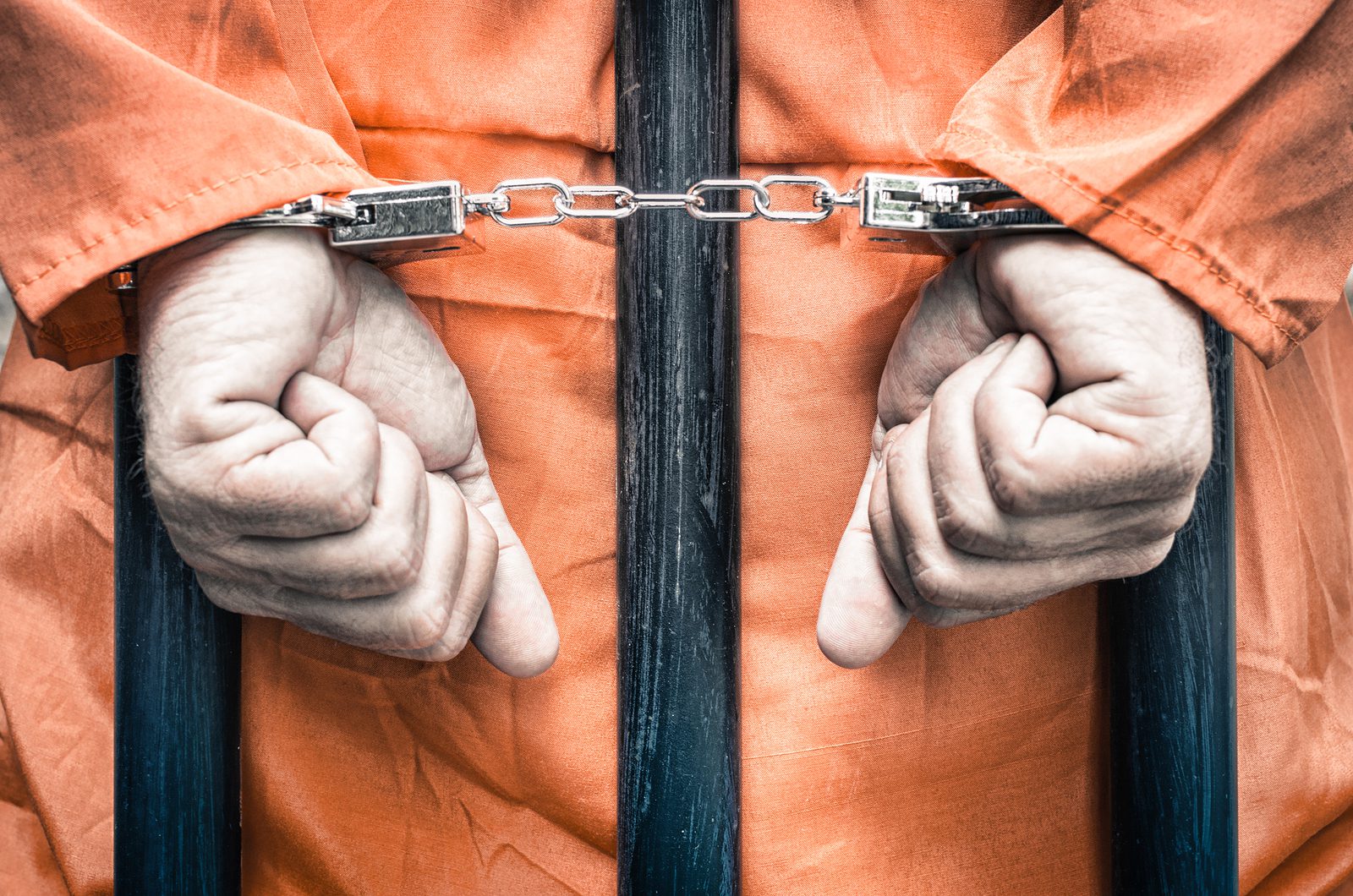 A Surprising Letter and Lesson from Maximum Security Prison

Several years ago PBS had featured a one-hour documentary on the work we do in India with the leprosy-affected called Breaking the Curse. It proved to be wildly popular, eventually gaining over 1,000 showings on PBS. It even won the Gracie Award that year! But the greatest impact it had on me personally arrived in this letter from Maximum Security.

Doug had seen the documentary in his cell and had been profoundly touched. He decided to send $5 a month to support our work in India. He said he could do this because the state allotted him $30/month to purchase necessities such as shaving cream, deodorant, etc. He normally managed to save enough money to buy himself one Coca-Cola a week. By giving up his Coke, he figured he could manage this donation. I wondered how long his resolve might hold.

His checks began arriving each month like clockwork. After several months, I wrote him a thank you note. He responded immediately and thus an interesting relationship of pen pals was born.

I have now been corresponding with him for more than ten years. I have visited him in prison (yes, in Maximum Security!) on a number of occasions. He has also become incredibly dedicated to our work in India. His donations quickly increased to $10/month—a third of his income! He took a job at the prison delivering meals to newly arrived inmates to earn more money to donate. That has had a tsunami affect!

As he meets new prisoners, they are generally very depressed and hopeless. They are overcome with feelings of self-recrimination and worthlessness. Doug understands where they are coming from. He is in prison for a hideous crime of rape and murder and for many years figured there was no salvation or forgiveness possible for him. But he was eventually converted back to God and wishes now to do all in his power to help others who are struggling.

He quietly encourages these discouraged men with downcast eyes and heavy hearts that no matter what they have done, they can still reach out to God—that He is in fact, waiting to hear from them with open arms. If they don’t believe it, he tells them, “they should write to Becky”.

As a result, I am now writing to nearly 30 men in prison! My husband teases me that I have more pen pals who are incarcerated than who walk free! They are desperate to know that God still loves them; that they still have worth. Their crimes run the gamut; from the former Stake Presidency member with two sons on a mission who got involved in white-collar crime—to a man in prison for abusing multiple children.

Doug also convinced his prison Bishop that he should invite me to speak to the prisoners, so I received an invitation to address men from the general prison population at the weekly LDS Church Service at the prison. I decided to speak on, “The Eternal Worth of a Soul”. I was the only speaker and given forty minutes.

Along with the Bishopric, I stood at the entrance to the prison chapel as the men filed in. Each one introduced himself by name. I smiled, looked in their eyes, and repeated their names as I shook their hands. The chapel was filled.

As I looked out over the congregation I was struck by their expressions. Some seemed a bit defiant or even ashamed, but for the most part there was humility and suffering in their faces. I prayed for guidance to say what would be needed.

As I talked, I watched expressions changing. I saw a glimmer of hope on some faces. One man was teary.   Others remained expressionless. I had been warned that at ten minutes to the hour the lights would flicker and a large number would walk out to attend their other elective activity. Sure enough when the lights flickered about 30 men got up and walked out. Then unbelievably a minute later, most of them walked back in again! They had convinced their guards to let them return. They clearly hungered to hear that they still had worth to God, that He could be forgiving and that He loved them regardless of their choices.

Afterwards a number of men crowded around wanting to thank me for the message. Some choked up as they spoke, some were clearly embarrassed by their situation, but quietly told me that they felt my words were meant for them, and were what they needed to hear.

The entire event was incredibly humbling.

This time there was no general worship meeting. Instead we had to meet the prisoners either individually or two by two. They were shackled at the waist to their chairs. Their feet were shackled, as were their hands. It felt a bit awkward. But once again I was struck by how hungry they were to find their way back to God.

One man in particular, impressed me. He was a tall, striking African American. He spoke of how he wanted to know if there was a way back for him. He said he had begun reading the New Testament. When I asked him about his family he told me that his father was a Protestant Minister in South Carolina.

“My father, Reverend John, is a good man. My whole family are good people, except for me.” With the last three words his eyes shifted downward with shame. As I prodded him to tell me more he continued hesitantly, “My father is ashamed of me.” I asked him if he had tried to contact his father? He replied that he had written him many times asking for money, but had never received an answer.

I asked him if he would like me to try to contact his father. “Oh yes”, he nodded.   He gave me his father’s phone number. What is your message for your father? He replied, “Tell him how much I respect him and mom and my brothers and sisters. Tell him how sorry I am and that I’m ready to change. Tell him that more than anything I want to make my father proud one day.”

“Okay” I said. “But I’m not going to ask your father for money and neither are you if he responds—until you can first repair your relationship.” He seemed surprised, but then agreed.

I would hope that if he came to our Church he would be welcomed and encouraged, rather than judged. It’s easy to fear even a repentant sinner. It’s easy to judge and condemn those who have struggled with any issues that we don’t have trouble with.   As President Uchtdorf once said, “Don’t judge me because I sin differently than you!” I’m not advocating that offenders don’t need to pay their debt to society. They definitely do! I believe that it’s all part of the repentance process. But I’m advocating that we leave judgment to God, and personally forgive.

I’ve read with interest recent articles in Meridian about divorced people in the Church who struggle with isolation and rejection; articles about missionaries returning early who feel judged and unworthy, articles about single adults who feel left out and like second class citizens.

We can do better! I wish everyone could have the experience of sitting on the stand at the worship service at the prison and watching the faces of about 100 men who had chosen to spend their free hour on Sunday trying to reconnect with God, instead of in a sports activity or other activity they could have chosen instead. The hunger was palpable. May we always be found on the side of those who lift and encourage, rather than on the side of those who judge, reject and condemn.

As to your question of what a heavenly parent might do with a child who broke the law we need only look to what our Heavenly Parents DID do when They knew that each of us would repeatedly break the law. They selected the best among all of us who volunteered to come show us the right way, love us and suffer unbelievably to help us return home. Ought we do less?

Thank you for spending your valuable time lifting those who need it most!