Are the Women of Utah Living Below Their Privileges? | Meridian Magazine 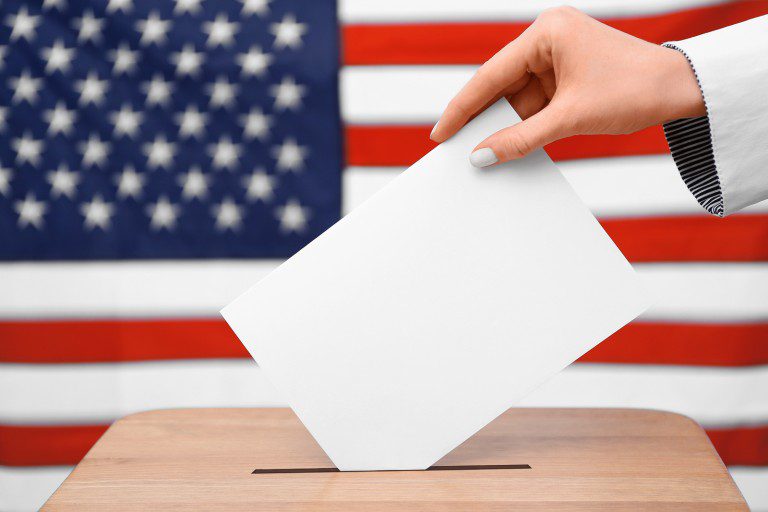 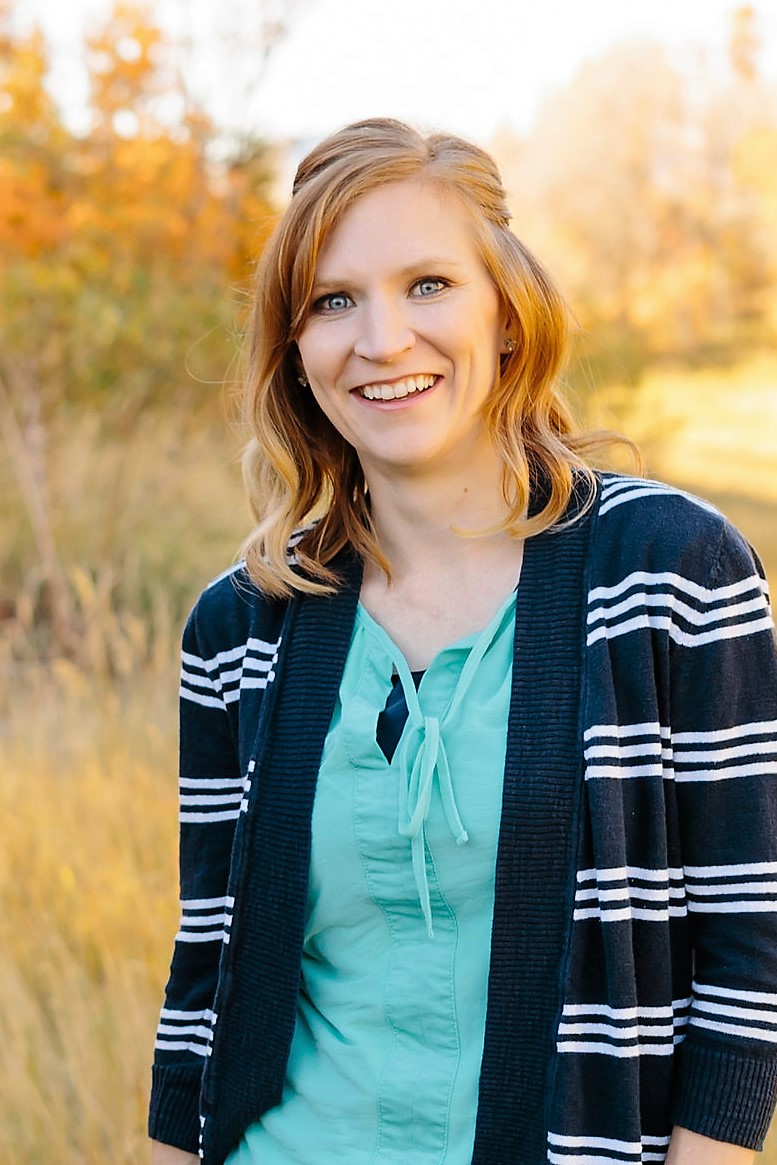 Are the Women of Utah Living Below Their Privileges?

-Lyrics from Seize the Day from Newsies

In 2011 April General Conference1, Elder Dieter F. Uchtdorf recounted the experience of a man who had painstakingly saved every penny earned to board a cruise ship across the Mediterranean Sea. Having little money leftover for food, he filled his suitcase with cans, crackers, and other snacks to sustain him for the duration of the trip. He turned down the wonderful activities offered—mini golf, movies, performances—envious of the opportunities other passengers enjoyed.

On the last day of the cruise, a crew member asked him which of the farewell parties he would be attending. It was then that the man learned that not only the farewell party but almost everything on board the cruise ship—the food, the entertainment, all the activities—had been included in the price of his ticket. Too late the man realized that he had been living far beneath his privileges.

This powerful message was given during the priesthood session, where Elder Uchtdorf described areas where men may be living beneath their priesthood privileges.

Are there areas where women may be living beneath their privileges? Since the mid 1800s, women such as Susan B. Anthony fought for women’s right to vote2. At the time, they were not allowed to own property or make legal contracts on their own behalf. In 1872, Susan B. Anthony was even arrested for casting her vote in the presidential election. One organization opposing women’s right to vote published a pamphlet3 in the 1910s which included the phrase, “You do not need a ballot to clean out your sink spout.” Thankfully, on August 26, 1920, the 19th amendment to the constitution was ratified, allowing all American women full voting rights.

Many women, including myself, admire those strong and persistent sisters who fought for the equal rights of men and women.   A chill is sent down my spine, thinking of Susan B. Anthony, boldly proclaiming the then radical declaration4 that, “there never will be complete equality until women themselves help to make laws and elect lawmakers.” Unfortunately, there are many women who live beneath their voting privilege and opt not to engage in civic duties. A report from the Utah Women and Leadership Project5 indicates that in the 2012 presidential election, “57.1% of eligible Utah women voted, compared to the national percentage, 63.7%.” That year, women’s voting participation ranked 46 of 51 states. The turnout during the 2014 midterm election was even more abysmal at 37%.

The First Presidency of The Church of Jesus Christ of Latter-day Saints6 has said:

As citizens we have the privilege and duty of electing office holders and influencing public policy. Participation in the political process affects our communities and nation today and in the future. We urge Latter-day Saints to be active citizens by registering, exercising their right to vote, and engaging in civic affairs…. Principles compatible with the gospel may be found in various political parties, and members should seek candidates who best embody those principles.

It is our duty to be involved, to speak up when those in power (those who presume to represent our values) engage in immoral and unethical behavior. Our actions in civic affairs matter, as poignantly stated by Elder Dallin H. Oaks in October 20127:

I cannot speak for the welfare of children without implications for the choices being made by citizens, public officials, and workers in private organizations. We are all under the Savior’s command to love and care for each other and especially for the weak and defenseless. …Children need others to speak for them, and they need decision makers who put their well-being ahead of selfish adult interests [emphasis added].

In a worldwide devotional for young adults8, Elder Patrick Kearon said, “there is a growing need for members to become engaged in public service.” The Lord needs every member’s voice, including and perhaps especially the voices of women. Elder Christofferson said9,

From age immemorial, societies have relied on the moral force of women. While certainly not the only positive influence at work in society, the moral foundation provided by women has proved uniquely beneficial to the common good….Your intuition is to do good and to be good, and as you follow the Holy Spirit, your moral authority and influence will grow…. do not be afraid to apply that influence without fear or apology…. Dear sisters, we rely on the moral force you bring to the world.

Concerning policy issues, Utah women prioritize education, the environment, crime, homelessness, healthcare, and poverty. As the Utah Women and Leadership report states, “In contrast to Utah men who are, as a group, more likely to be concerned about property and sovereignty issues, Utah women’s focus on social issues is more closely aligned with Utahans’ priorities as a whole.” The world needs the moral force of women, it needs more voices to advocate for the goodness written of in Mosiah 4:2610,

And now, for the sake of these things which I have spoken unto you—that is, for the sake of retaining a remission of your sins from day to day, that ye may walk guiltless before God—I would that ye should impart of your substance to the poor, every man according to that which he hath, such as feeding the hungry, clothing the naked, visiting the sick and administering to their relief, both spiritually and temporally, according to their wants.

I urge the women of the Church of Jesus Christ of Latter Day Saints to stop living beneath their privilege, to raise their voice in the public sphere, and to exercise their rights which were fought for diligently from heroines of the past. This November, bring your force for good to the polling station.

Seriously, why just address this to Utah women? This mentality is why others resent us, our culture, our beliefs. If we want to be taken seriously we need to include everyone. Not those who come from an entitled sense of "we are the only ones who matter" community - state of Utah. It's also why it is embarrassing to hear those who live in Utah to refer to those who don't live there as the "mission field". Those who say those words put themselves in an elite position that was never theirs to begin with.

I totally agree. Ever since I became an American citizen (I am originally from Canada), I have always voted. Voting is not just a privilege, it is a duty.