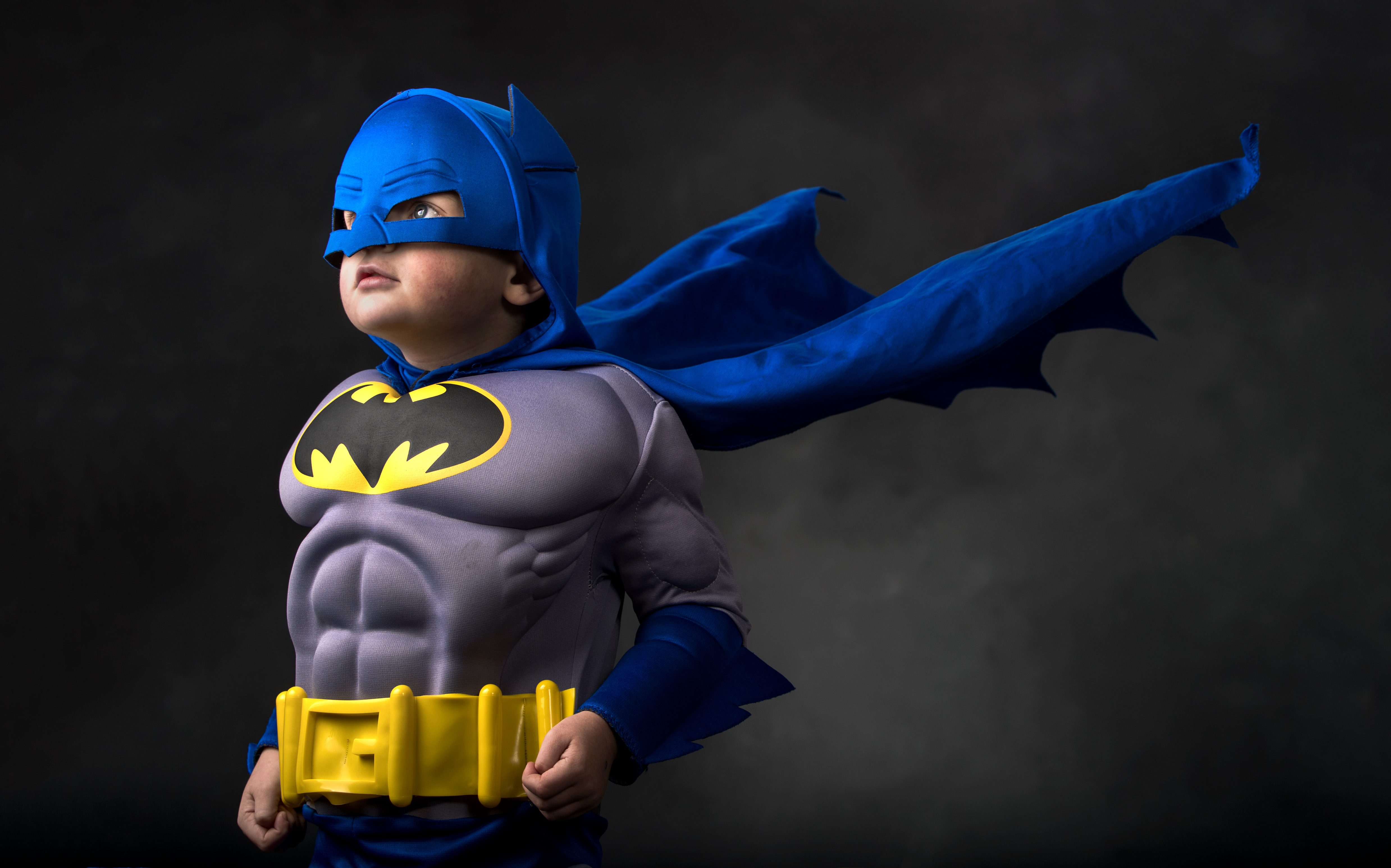 There’s a lot of good that kids can take away from watching their favorite superheroes — defending and protecting the weak, using their talents to help others and fighting for a cause that’s bigger than themselves, to name a few.

BYU family life professor Sarah M. Coyne decided to study what it was, exactly, that preschool-aged boys and girls took away from exposure to superhero culture, and it wasn’t the many positive traits that shone through.

“So many preschoolers are into superheroes and so many parents think that the superhero culture will help their kids defend others and be nicer to their peers,” Coyne said, “but our study shows the exact opposite. Kids pick up on the aggressive themes and not the defending ones.”

The study published this week in the Journal of Abnormal Child Psychology.

Last spring, Coyne authored a study on the effects of Disney Princess culture on young children, finding the perpetuation of stereotypes that could have damaging effects. The research received national and international media attention. It also trended worldwide on Facebook.

Like her recommendations about princess culture, Coyne echoes the same sentiment with superhero culture: these findings do not suggest that parents need to totally disengage their children from superheroes.

“Again, I’d say to have moderation,” Coyne said. “Have your kids involved in all sorts of activities, and just have superheroes be one of many, many things that they like to do and engage with.”

Findings like these give parents the opportunity to have a conversation with their children. Coyne says to not be afraid of pointing out the positives as well as the negatives of the media their children are consuming.

Coyne theorizes that a reason why children may latch on to the violent behavior and not the prosocial behavior of superheroes is in part, due to the complexity of the superhero media. The vast majority of superhero programs are not created for preschool children, even though the current study found that many preschoolers still regularly watched superhero media. These programs contain complex storylines that interweave violence and prosocial behavior, and preschoolers do not have the cognitive capability to pick out the wider moral message that is often portrayed.

Participants in the study consisted of 240 children whose parents responded about the level of engagement their children had with superhero culture. Parents were asked how often their children watched superhero media and how much they identified with various superheroes. Children were also individually interviewed, asked identify 10 popular superheroes, identify their favorite superhero and explain why they liked that superhero the best.

The children’s responses in the study about their favorite superheroes provided important insight in the study:

Various responses included superhero merchandise (26%), image (20%) and interpersonal characteristics (21%). Given the focus of the current study, we used a subcode to examine any defending or violent themes. Of those who specified characteristics in superheroes, 10% noted some defending ability of the superheroes: “Because he shoots webs and he saves people.” Twenty percent of these children associated their favorite superhero with some type of violent skills. For example, “He’s big and can punch” and “He smashes and gets angry.” Some were milder, while others suggested blatant aggression. “Because he can smash and destroy everything, and he doesn’t care because he’s a big bully.” Another child stated that Captain America was his favorite superhero “because he can kill.” The remaining 70% of skills-related comments by children were benign in nature: “Because he is big and strong” and “Because he is cool and can fly.”

With three sons of her own, and another on the way in two weeks, Coyne has seen superhero culture played out in her own home.

“It is nearly impossible to avoid the superhero culture in America,” Coyne said. “I currently have a three-year-old son who likes Spiderman even though he has never seen the movies. He dresses up as Spiderman occasionally and will go around pretending to shoot webs. The point of the study is not to ban superheroes as they can be a fun and magical part of childhood. However, the superhero culture can become consuming, especially if kids are watching the movies, playing with the toys, strongly identifying with the characters, dressing up, etc. This study is all about balance. For example, my son is almost equally as likely to pretend he is Elsa and belt out the lyrics to ‘Let it Go. It’s about finding balance and ways to talk about superheroes that focus on the positive aspects.”

Coyne gave a devotional address in 2016 at BYU where she used her princess and superhero studies to contrast cultural stereotypes with our divine potential as daughters and sons of God. Watch her whole speech here.

Seems to me to just re-enforce the concept: "Moderation in all things."

so we have a study that will be quoted that was made with 240 participants. That sample is not enough to prove anything. It will be used to neuter young males like the toy gun thing. Boys need to play more with dolls than guns and contact sports. Contrary to the pushed liberal view, boys are boys and girls are girls. They both need to understand this and live with it.