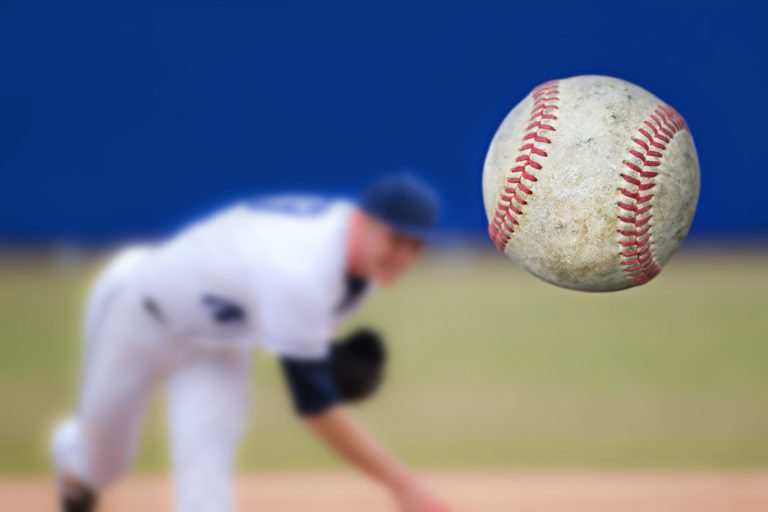 I just wanted to share the story of BYU’s Taylor Cole, a standout baseball pitcher, and why he impressed me so much.  Five years ago my son Matthew was playing high school baseball and really wanted to try to get a chance to play at the college level before and after his mission.  We were told to go speak with a particular professional scout who worked for the Los Angeles Angels.  We were told he could help guide an LDS athlete through the baseball recruiting process.

We scheduled a time to meet and went to the scout’s office in California.  My son Matthew explained that he wanted to serve an LDS mission after playing a year of college baseball and needed some advice from the professional scout on the best way to proceed.  Matthew was concerned that some colleges would shy away from giving him a scholarship knowing that he would leave their baseball program after just one year.

The scout thought about it for a moment and then said he wanted to share with us the story of another LDS player he had worked with by the name of Taylor Cole.  Taylor also shared the same desire to play baseball and serve an LDS mission.  He was a top high school recruit out of Bishop Gorman High School in Las Vegas.  He was so talented that many professional teams were interested in drafting him to play professionally right out of high school.

He had the rare ability to throw a baseball 95 miles per hour.  In fact, this scout we were sitting with had convinced the Los Angeles Angels to make Taylor one of their top draft picks in the draft back in 2007.  He told us that he had consulted with the top executives within the Angels organization and they were prepared to offer approximately $870,000 to Taylor if he would sign up with them.  The scout had the contract written up and had it hidden in his desk drawer while he was talking with Taylor.

However, before the scout could even bring up specific dollars and signing bonuses, Taylor told the scout that he had decided to forego the draft altogether and serve a mission for the Church of Jesus Christ of Latter-day Saints.  He didn’t really care about the financial cost of his decision. Taylor was so resolute and determined to serve that Lord that the scout told us he never even pulled the contract out of his desk to show Taylor.  It was obvious that Taylor was not willing to negotiate over his LDS mission.  The scout explained he was so impressed with Taylor’s commitment to serve the Lord, and his willingness to give up his dream of playing professional baseball for two years in spite of the cost, that he asked Taylor for a copy of the Book of Mormon and almost got baptized because of Taylor’s fine example.

Taylor then embarked on his mission to Toronto, Canada, in 2008, after playing a season for the College of Southern Nevada (LDS baseball star Bryce Harper played for this same team in 2010).  After completing an honorable mission in Canada, Taylor played for BYU in 2010, where he was a starting pitcher in 15 games.  Near the end of BYU’s season, Taylor was approached by a scout for the Toronto Blue Jays.   Toronto drafted Taylor in 2011.  Taylor went from knocking on doors in Toronto on his mission to being the starting pitcher at BYU and then back to Toronto with the Blue Jays organization within a little over one year.

Since hearing about Taylor’s commitment to serve the Lord, regardless of the cost, Taylor Cole has been one of my heroes.  We had Taylor come and speak recently at our stake’s mission prep class.  He explained that he learned patience in the mission field which helped in him the stressful world of minor league baseball.   Taylor told the youth that the lifestyle of a missionary helped him in the minors since both require discipline and hard work, with little time off. And you don’t always see success right away! Taylor is currently working his way up through the Blue Jay’s minor league teams, hoping to one day return to play in Toronto.

I really admire those who have a valuable talent and yet they are still willing to put their dreams on hold to serve the Lord in the mission field (regardless of the cost).

VIDEO: Compelling Witness of the Book of Mormon

By Larry Richman
PAST ISSUES