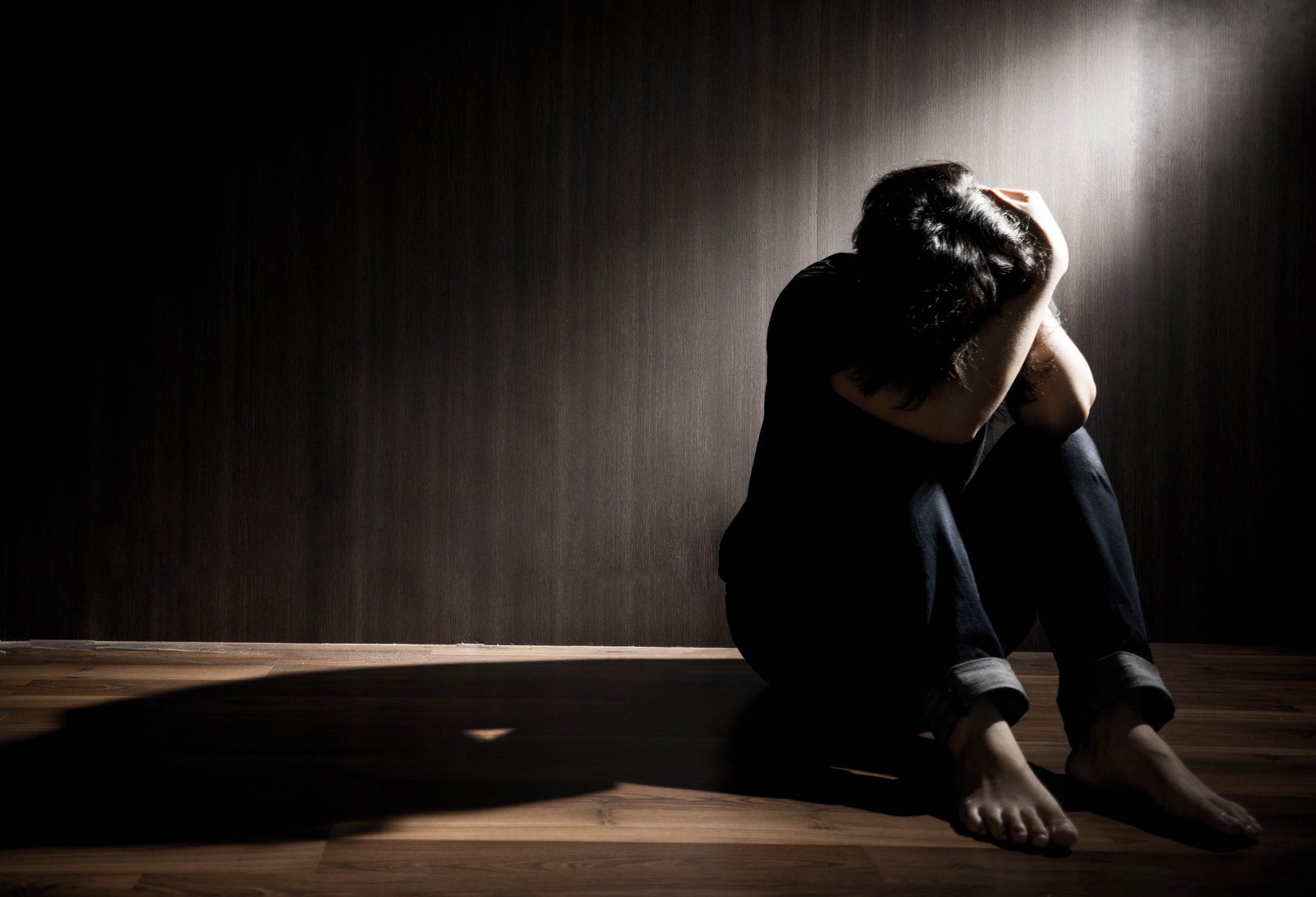 The following comes from LDS365.

September is National Suicide Prevention Awareness Month. Over 800,000 people die by suicide worldwide every year. In the United States, suicide rates have surged to the highest levels in nearly 30 years, with increases in every age group.

As part of ongoing efforts to help prevent suicide, The Church of Jesus Christ of Latter-day Saints has recently done the following:

These recent efforts are in addition to the Church’s extensive resources at suicide.lds.org, which is also available in the Gospel Library app.

See a few of the videos from the Church’s series on this topic below: 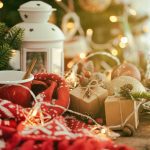 A Season for the Miraculous 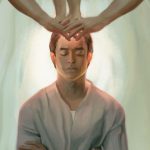 Why Did Moroni Provide the Exact Wording of Priesthood Ordinances? 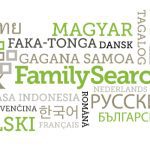 FamilySearch Is Now Available in 30 Languages 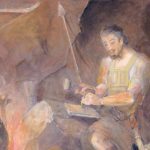 Come, Follow Me for Sunday School: “May Christ Lift Thee Up”, Moroni 7-9 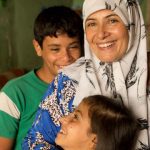 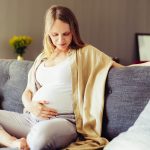 Defending Life at Home and Abroad – The Geneva Consensus Declaration 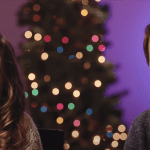 VIDEO: Do you see Christmas the way Children Do? — New Music from GENTRI