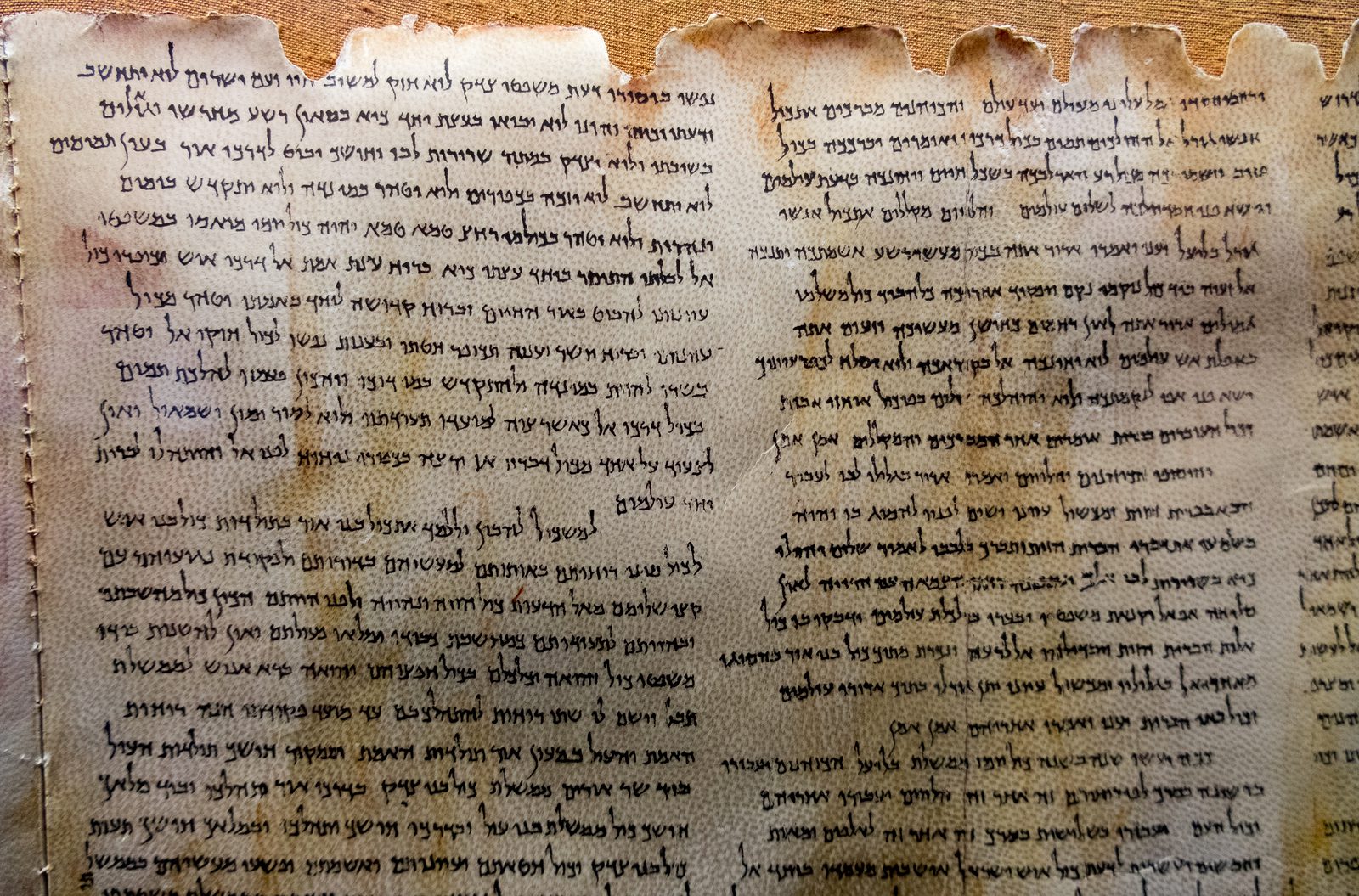 Cory Crawford on the Documentary Hypothesis of Biblical Origins

Dr. Cory Crawford teaches Classics and World Religions at Ohio University in Athens, Ohio. In 2009, he received a PhD from Harvard University in Near Eastern Languages and Civilizations. He specialized in Hebrew Bible, ancient Near Eastern iconography and archaeology, and religion, material culture, and rituals.

Among his many publications, is a chapter in the book Standing Apart: Mormon Historical Consciousness and the Concept of Apostasy entitled “Competing Histories in the Hebrew Bible and in the Latter-day Saint Tradition.”

Dr. Crawford introduces us to the questions that led nineteenth-century theologians to develop the documentary hypothesis and introduces the major components of the school of thought on the origins and composition of the Bible.

To read the full transcript of this episode, click here.