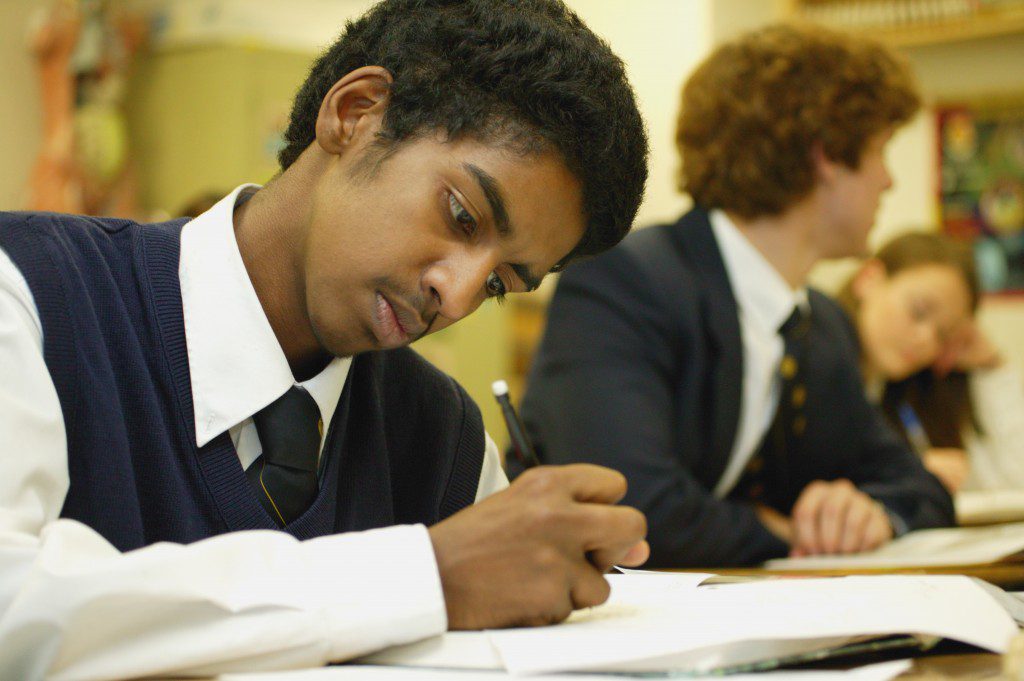 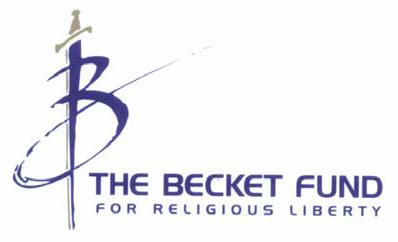 Nevada activist groups continue their quest to block low-income and special needs children from receiving a quality education by using an anti-Catholic law from the 19th century to shut down a Nevada program. In a brief filed yesterday, Becket urged the Nevada Supreme Court to protect the children and the religious schools they attend from discrimination.

In 2015 the state of Nevada created the Educational Savings Account (ESA) program, which allows parents to use a portion of their public school funds to pay for books, tutoring and tuition, in an effort to improve education for Nevada children — especially low-income and special-needs children. However, activist groups including the ACLU want to end the program simply because children may come into contact with religion. To do this, the groups are using the state’s Blaine Amendment, a 19th century law rooted in anti-Catholic bigotry. Earlier this year a lower court dismissed the case but the ACLU appealed to the Supreme Court.

“Nevada can do better than relying on outdated, xenophobic laws,” saidLori Windham, senior counsel of the Becket Fund for Religious Liberty. “A law that was created to discriminate against Catholics long ago shouldn’t become an excuse to bar children from the education they need or discriminate against all religious schools today.”

Blaine Amendments were passed during a wave of anti-Catholic bigotry during the 19th century and were designed to keep Catholic organizations—including orphanages, schools and charities—from having access to public funds. Public schools at the time used Protestant prayers, lessons and Bible readings. Today, those laws are being used by the ACLU and other groups against any school that is “too religious.” Because parents might use their ESA funds at religious schools, the groups want the entire program shut down. Both uses of the Blaine Amendment run afoul of the Constitution’s ban of religious discrimination.

“Nevada’s program is designed to help children, especially low-income and special-needs children,” said Windham. “You shouldn’t use a law that once shut down an orphanage program that help children today.”

The Becket Fund filed the brief with Jeffrey Barr of Ashcraft & Barr.

As Dr. Milton Friedman once said, public schools teach religion, too - including their own beliefs and values - just not a theistic one. Parents have a Natural Right - one which comes from God - to choose the education their child will receive. It says we do in the UN Declaration of Human Rights which was written in 1948 and signed by the United States (Article 26, paragraph 3). Is also says we have this right in 2229 of the Catechism of the Catholic Church. We have freedom of religion guaranteed by the Free Exercise Clause of the First Amendment. Every school age child in the entire nation - no exceptions - should be given a voucher to be used by her parents to choose the school she will attend whether it be public, private, or religious. To not do this is in conflict with the Free Exercise Clause. To make people pay all of their adult lives for public schools which are atheistic or secular humanistic - two things which the Supreme Court has ruled are religions - is to violate the Establishment Clause of the First Amendment. Why aren't we bringing cases before the U.S. Supreme Court so school vouchers will become the law of the land, will be mandated nationwide, and anything in a state constitution which conflicts with it, such as a Blaine Amendment, will be declared Unconstitutional and be removed?

The LDS Prophets have long stated that Socialism is the religion of Satan. It is specially Satan's counterfeit to the Gospel of Christ. This is the established religion of the USA today and has been since 1913. Free government schools were condemned by Brigham Young, John Taylor and Wilford Woodruff. The members rejected the prophets and the LDS school program failed as members sent their children to government schools that were promoted in the 10th plank of the Communist Manifesto. This is well documented in a Meridian article on this subject a few years ago. We are reaping what with sowed with our disobedience to the Prophets on the issue of schools. And the Socialist State Schools do not want any competition for the minds of our children. I guess we should have listen to the Prophets and eschew Socialism. But like Israel of old, Zion, today, is still demanding a king.