Developing an Appreciation for What We Have | Meridian Magazine 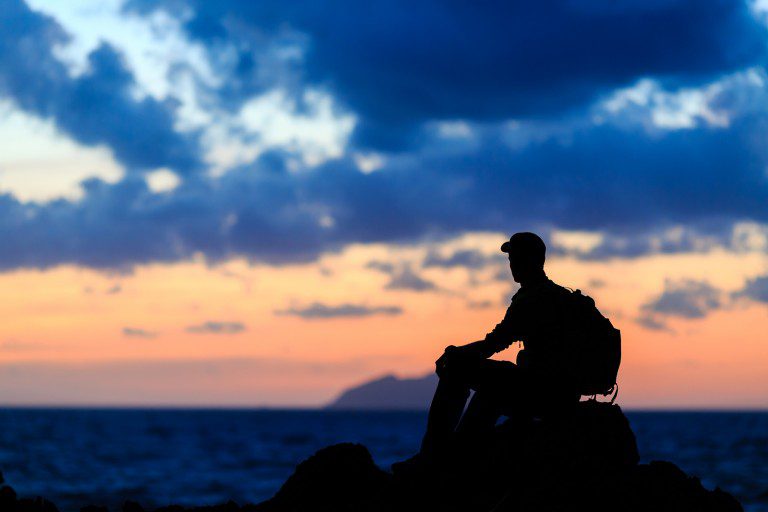 Developing an Appreciation for What We Have

This last week we were talking about Independence Day in my classes when the conversation took a direction I didn’t expect. Most of the class was chattering about fireworks, parades, cookouts, and a day off from class. But Tony sat quietly, saying nothing.

“Tony, are you doing anything exciting for the Fourth of July?” I asked.

“I find Americans to be strange,” Tony replied. “You celebrate freedom without fully appreciating it. There are those like me who are not allowed to immigrate here who would give our lives for what you have. Back in my country many of my people are dying because we don’t have your freedoms.”

“What was it like in your country?” I asked.

“The drug cartel told my brother and me that they would kill us if we didn’t join them. My brother did join the cartel, but I loved my sister and her family, and I decided I would rather die than join those who had killed them. So I fled to some relatives who helped me get a student visa to come here to school.”

The class had grown silent as they listened to Tony. His voice quivered as he continued.

“I would give my life to stay and enjoy the freedoms I have experienced here. But I am not allowed to stay. If I go back, I will most likely be killed, and my own brother will probably be given the assignment to do it. This country was built by people like me seeking a place to be free, people willing to die for that opportunity. But now those of us who understand what it means to lose freedom can’t stay, while many who have freedom don’t appreciate it.”

I thought about what Tony had said, and it reminded me of something I had read. I shared it with the whole class.

“Chief Justice Roberts also said that pain will help a person learn compassion. He said those who were graduating from there were privileged, but they should not act like it. He told them to always say hello to those raking leaves, shoveling snow, or taking out the trash.

“Tony is right. We too often do take the freedoms we enjoy for granted. And Chief Justice Roberts is right that we tend to only appreciate something when we experience its opposite. I hope that does not end up being the case for those rights and privileges we enjoy in this country.

When I finished and we started class, I knew that what a young man had shared was of greater value than anything else I would be teaching that day.

So how can we help this young man and others like him to stay in this country? It seems co very wrong that someone who might be killed returning home cannot stay here.

A thought provoking and article that I am glad I took the time to read. Thanks for the insights presented. I will work on having more gratitude and saying/showing it to others as well as my maker.