Do You Want to Understand the Modern Middle East? Don’t Read the Book of Revelation | Meridian Magazine 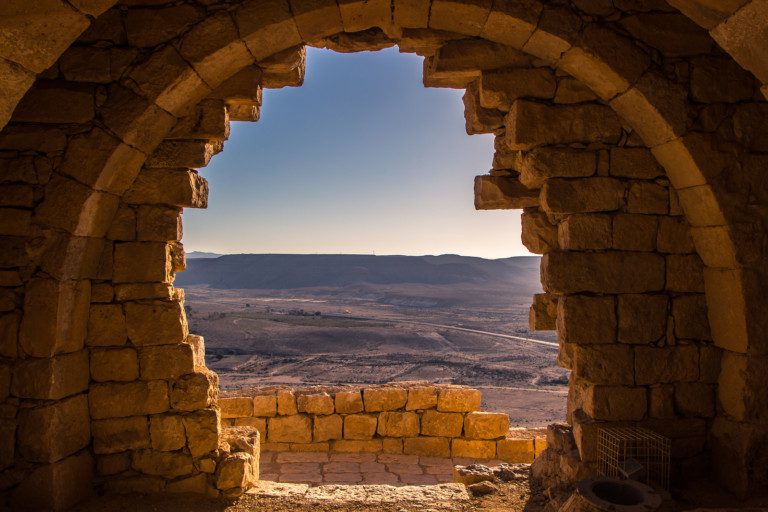 Do You Want to Understand the Modern Middle East? Don’t Read the Book of Revelation

The Middle East is one of the most misunderstood regions of the world.

Not that we all have to become Middle East experts, but there are things all good Christians can do that will lower the temperature of misunderstanding. One way to avoid misunderstanding is to stop thinking that what we read in the Book of Revelation will help us to understand the Middle East.

Reading the Book of Revelation in this way, especially in such a manner as to stir up fears about the present and the future, has been wrong, sometimes disastrously so. (See more in my article “Ancient Israelite Zion Theology, Judeo-Christian Apocalypticism, and Biblical (Mis)interpretation: Potential Implications for the Stability of the Modern Middle East“). Whole communities have uprooted themselves, selling all they had to wait out the end times only to discover they ended their own livelihoods and they devastated their pasts and their community’s future because they frenzied about their misperceived present and future.

What if instead we sought to improve the peace and of the world by putting in the time and effort to learn more about that region? The Middle East is a region of great diversity, exquisite beauty, unparalleled history, vast religious experience, with millions of God’s children seeking to find peace, security, and meaning in this life together with their families and communities.

What if we listened to these people on their own terms?

What if we walked a mile in their shoes, to use a well-worn phrase?

What if we sought to understand the Middle East without trying to filter our understanding through the lens of a book in the Bible that has been far more often misunderstood and misapplied, then readily understood?

Thankfully, we live in a day and age of tremendous learning opportunities. There are many avenues for learning more about the Middle East and for being far more informed about the Middle East instead of relying, as people in the past did, since they had so little access to other learning resources, solely on the Book of Revelation (or other end-times literature) to interpret and understand the present and the future. A few starting places are here and here and of course Wikipedia is always a great starting place for an overview introduction. Consider articles on the history of the Middle East. Learn about cultures and religions of the Middle East. Learn about geology and the critical role water plays in the region, including in the Israeli/Palestinian conflict. Or choose from a variety of articles on Middle Eastern governments and politics.

We are far more likely to experience the peace, stability, and tranquility promised in the scriptures if we repent, forgive, and trust in the Lord Jesus Christ while making ourselves proactively informed global citizens, with optimism and perspective, not fear.

Unfortunately, it's extremely difficult to get unbiased information on the Middle East. Even the links in the article talk about "blood-soaked colonialism" etc. There's definitely something going on to cause the Middle East, especially Israel, to be a very polarizing issue politically. It's so strange to me that conservatives tend to support Israel while liberals tend to oppose Israel. Why the correlation? Like I said, there's definitely a lot of powerful forces and feelings involved with Israel as it currently stands so bias reigns. I've read news articles from both sides about the same event and they read so differently that it's hard to believe they're reporting on the same event. So turning away from God's word and toward man's word hasn't helped me much so far, though I have found that I need to hear both sides before assuming anything when it comes to reading men's word. Certainly we need not to overreach when reading the scriptures, but I don't know if we can just state that the Book of Revelation isn't for us in our day without citing a prophetic source for such a claim. Without such a source, it's just an opinion - like my opinion.

Sorry, Ron the author is right. The apocalypse was written to reassure Christians undergoing persecution(probably during the reign of Nero, but possibly under the reign of Domitian) that their problems were temporary, to keep the faith, and in the end they would triumph. Trying to understand contemporary events through its lens is misguided and foolish.