Insights on Covenants from the Five Books of Moses | Meridian Magazine 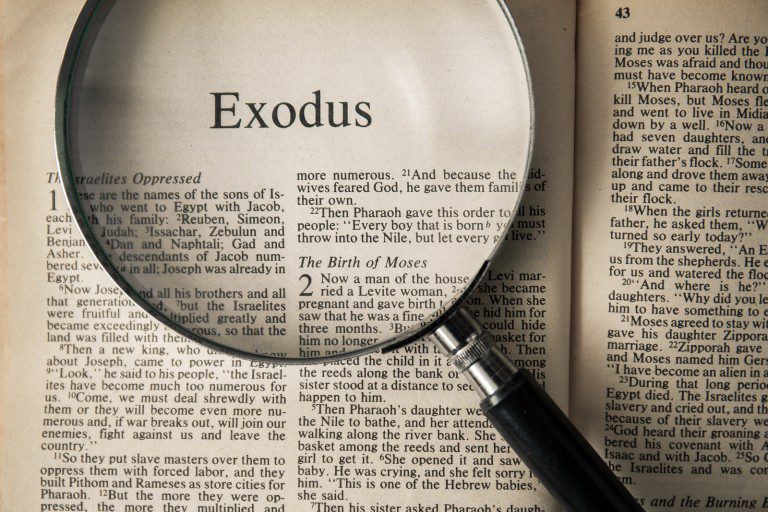 Insights on Covenants from the Five Books of Moses

Nephi was told that “they have taken away [from the Bible] . . . many parts which are plain and most precious; and also many covenants of the Lord have they taken away. And all this have they done that they might pervert the right ways of the Lord, that they might blind the eyes and harden the hearts of the children of men” (1 Nephi 13:26–27). Understanding the Pentateuch as a covenant might be one of those plain and precious things.

The Five Books of Moses (Genesis, Exodus, Leviticus, Numbers, and Deuteronomy), sometimes also called the Pentateuch, has long been considered a single unit. Jews, ancient and modern, refer to it as a unit called the Torah, or Law. The basis of the law was the two “tables of the covenant” that Moses received on Sinai (Deuteronomy 9:9). In their final form they were to be read to Israel at the feast of tabernacles (31:10-13) as part of a covenant renewal ceremony so that they could “learn to fear the Lord your God” (Deuteronomy 31:13) and “observe to do all the words of this law” (Deuteronomy 31:12).

Genesis and the first nineteen chapters in the book of Exodus detail the historical background between God and the children of Israel, telling the relations between the two parties stretching back to the creation of world, and the previous covenants made between the parties. The creation story even serves as a preamble to the history of the covenant that follows.

At the end of the book of Deuteronomy, the children of Israel erect large stones to serve as witnesses of the covenant (Deuteronomy 27:2-8). The five books of Moses themselves also serve as a witness: “Take this book of the law, and put it in the side of the ark of the covenant of the Lord your God, that it may be there for a witness against thee” (Deuteronomy 31:26).

The twenty-eighth chapter of the book of Deuteronomy details a series of blessings for those who keep the covenant and a series of curses on those who do not. Though there are other promises of blessings and curses scattered throughout the Pentateuch (e.g. Exodus 20:12), the most thorough and sustained list of nine blessings and forty curses is reserved for the end, as fits the covenant pattern, “according to all the curses of the covenant that are written in this book of the law” (Deuteronomy 29:21).

When you read the Five Books of Moses, look for the pattern of this covenant.  And look for this covenantal pattern when you read other portions of the Old Testament, the Book of Mormon, and the New Testament.  God wants to be in covenant relation with His people and the covenant God made with His people at Sinai, which was regularly renewed at Passover, then at the Last Supper, and now through the Sacrament, is the major covenant permeating the scriptures.