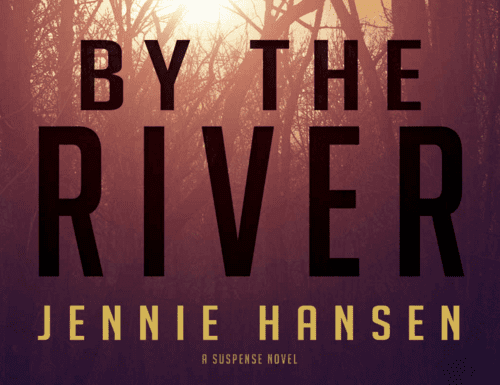 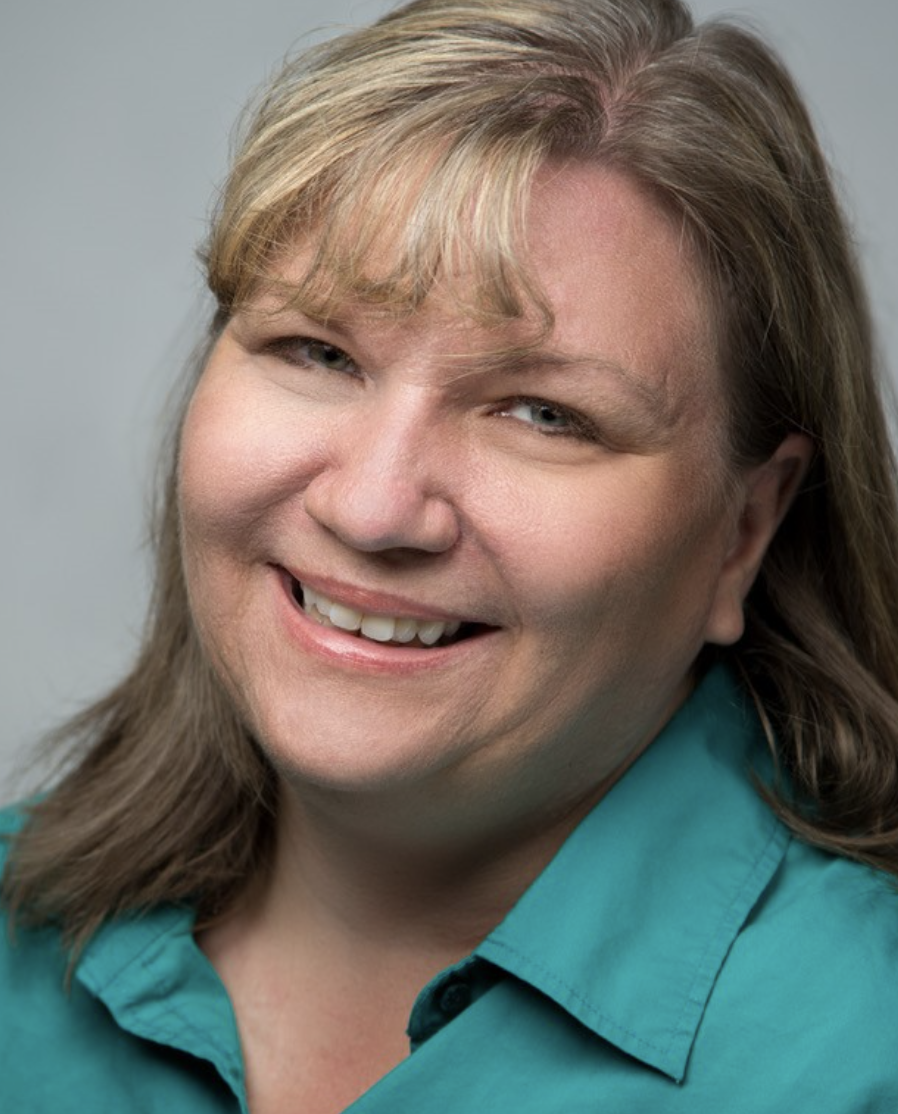 LDS Fiction: By the River

Jennie Hansen fans have been anxiously awaiting her new release and By the River does not disappoint. Kira Paxton is a woman small of stature, but big in heart. She wants to fall in love, be independent from her smothering family, and live a full life. All of those dreams are set on a collision course, however, after she makes the grisly discovery of a young woman’s body near her running trail.

Her screams bring Ford Kettering to the scene of the crime and from that moment on he tries to help Kira heal from her horrifying experience. She could fall in love with him, but when the young victim’s identity is released, Ford is listed as a person of interest because he was her high school teacher.  The budding relationship between Ford and Kira is a strong pull throughout the story, and readers will enjoy experiencing it with them through all the ups and downs.  Readers will also relate to Kira’s family problems as she tries to transition from the role of sheltered daughter to independent woman and the difficulties that come along with that.  When Kira’s condo is vandalized and an attempt is made on her life, she clings to independence, but also allows those around her to help keep her safe. From all appearances, Kira has become a loose end to the killer and, despite everyone’s best efforts, he is drawing closer. She will have to use all her wits to stay alive through this story that has more twists than a switchback road with hairpin turns at every corner.

By the River has all the shivers and thrills you’d expect from a Jennie Hansen suspense novel.  The reader is kept guessing until the very end who the killer is and if Kira will survive not only physically, but emotionally. Ford is a relatable character, fighting for his own innocence and for what he might have with Kira. He definitely lives up to the slogan, “Ford Tough.” The other “character” that is a standout is Jasper the dog. Jasper is a scene-stealer who will win your heart with his fondness for shoes, canals, and mischief of any kind, but who also proves dogs can be a man–or woman’s–best friend. This is a quick read because readers will not be able to put it down–and you’ll never look at running trails quite the same way again.

Jennie is an accomplished writer with over two dozen published novels to her name.  She writes in several different genres including romantic suspense, mystery, historical, and western and most of her titles can be found in LDS bookstores or on Kindle.  To find out more about Jennie you can visit her blog at https://notesfromjenniesdesk.blogspot.com

By the River by Jennie Hansen published by Covenant Communications, softcover, $14.99, available on Kindle $10.49

Julie Coulter Bellon is the author of more than a dozen romantic suspense novels. Julie offers writing and publishing tips as well as her take on life on her blog ldswritermom.blogspot.com You can also find out about all her upcoming projects at her website juliebellon.com