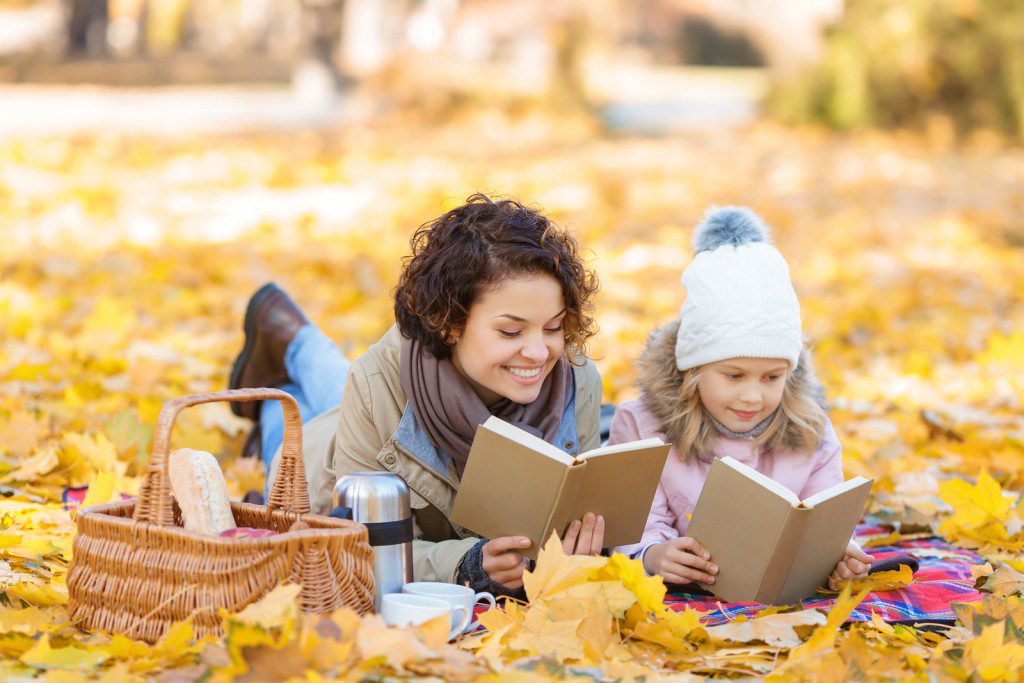 ONE SMALL CHANCE by Lucinda Whitney

Lucinda Whitney takes us to her native Portugal with a contemporary Romance entitled One Small Chance. Isabel Antunes is the director of the English Academy in Lisbon, a small private school comparable to an American elementary school. She lives alone in an apartment since the death of her grandmother who raised her. Since her own elementary school days she has written to a pen pal in England, a boy called Elliot. Keeping their real names and addresses secret was part of the arrangement made by their schools when they began the correspondence as children fifteen years ago, so Isabel is known to Elliot as Amelie.

Elliot, who is really Simon Ackerley, accepts a job in Portugal, hoping to somehow find his long time pen pal and perhaps pursue a relationship with the woman who has been his long distance friend for half his life. He meets her unexpectedly and in a way that doesn’t encourage revealing his identity to her though he knows who she is due to an odd coincidence. His feelings for her grow as he gets to know her, but he feels discouraged because she doesn’t seem to return his feelings.

After being run down by a bicyclist, Isabel is not pleased to learn the school has hired someone to be her assistant. She strongly suspects the academy board and the parents’ council plan to let her go and replace her with Simon Ackerley. Actually he’s been hired to trace an embezzler who is siphoning off the school’s funds and has signed a contract forbidding him to tell anyone, including the director about the embezzlement or his true purpose at the school. In spite of her suspicions concerning Simon’s reason for being at the Academy, Isabel finds herself drawn to him. Only clues pointing to Isabel as the embezzler and Simon’s determination to keep to his contract prevent them from being completely honest with each other.

Lucinda Whitney was born and raised in Portugal. She has a Master’s degree in English/Portuguese teaching from the University of Minho. She now lives in Utah with her husband and four children. This is her second published novel.

Lila Mae had a crush on Max back when they were in their early teens until he thoroughly humiliated her at a church dance. He moved away and she thought that was the end of their relationship, but ten years later he appears back in her beloved hometown of Baton Rouge. She wants nothing to do with him, but her mother invites him to dinner and her bishop calls them to be co-chairs of the Young Single Adult conference. She can’t avoid him. The more she sees of him the more they’re drawn to each other. She tries to end whatever is happening between them because she’s determined she’ll never leave Baton Rouge and her mother, who is still struggling with her father’s death a couple of years earlier. Max made it clear when he was sixteen that he didn’t like Baton Rouge or anything about the South, Louisiana in particular. She knows how committed he is to advancing in his company which will require him to move to bigger cities in the future. She’s also committed to teaching in the local public high school where many students are underprivileged.

Lila Mae and Max drift from planning meetings to real dates. Max helps her prepare a student from a subpar home for a scholarship competition. Then her world falls apart when Max receives a promotion that requires him to move to Houston and assumes she’ll marry him and go too. She wants him to turn down the promotion and stay in Baton Rouge. With conflicting dreams and goals, how can they possibly marry and have a family?

There’s much to like about both Lila Mae and Max. They’re both portrayed well and are likable. It’s easy to admire their work ethic and commitment to their careers. Their dialog is fun, clever, and humerous. If they have shortcomings, it’s that he’s a little too committed to climbing the corporate ladder and she is obsessed with her hometown to the point she puts staying there over establishing an eternal relationship. Place over people isn’t a strong enough motivation, so staying for the sake of her grieving mother is added in, but doesn’t ring true since the mother is fifty or under, self sufficient, and clearly ready to move on with her life.

The author uses Southern phrases and mannerisms liberally which adds authenticity to the background for the story. Southern Charmed can easily boast one of the most appealing covers I’ve seen this year. The plot is a little slow for action fans, but Romance readers will love this one.

Melanie Bennett Jacobson is the author of nine Romance novels. She’s a former English teacher, married, and lives in Southern California with her husband and children. Besides her family, she loves books, shoes, and chocolate.

How Humility Can Give You a Leadership Edge

Finding Strength in the Lord Through Emotional Resilience Training

By Deseret News
PAST ISSUES