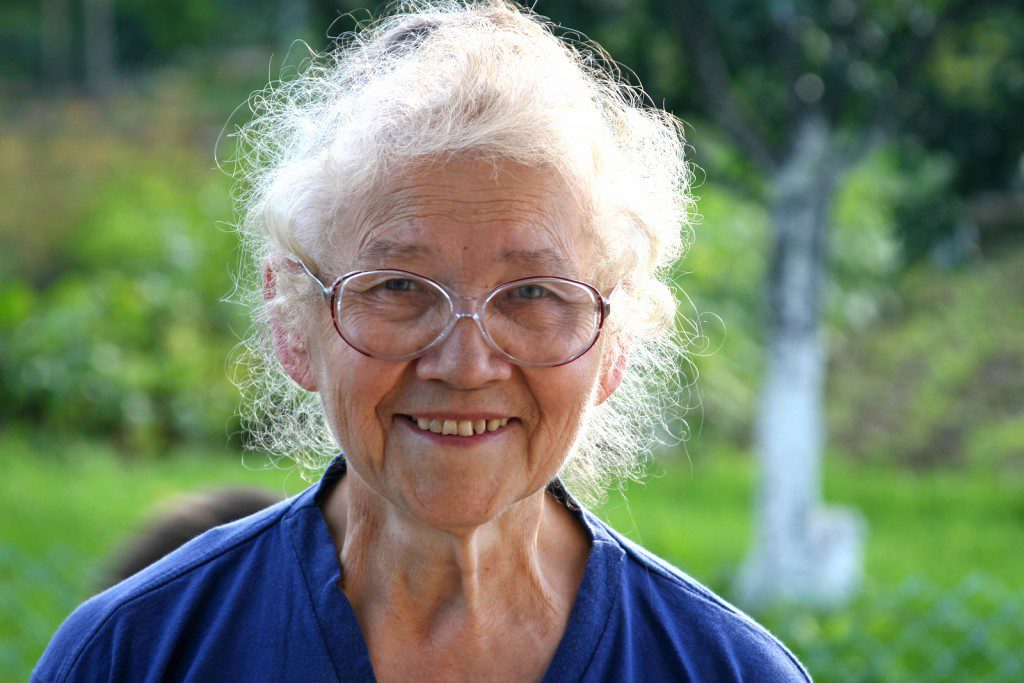 Every day the Utah papers have their obituaries section, but notice the ages.  The leading cause of death in Utah, by far, is old age.  And most of those dying are well into their eighties and nineties.

Over-population addicts must be livid about all these Utahns refusing to give up their space on an “over-crowded” earth.  But for answers to the long lives, they need look no further than the nearest LDS temple.

Just one look at the parking lot says a whole bunch. Whoever sells the blue handicapped parking signs is making a bundle off the temple parking lots.  There are more handicapped-only parking places at the temples than at EPCOT center in Florida.

Then watch those who enter the temple.  Yes, there are plenty of people in their twenties up to their sixties, but take a gander at the number that are a little stooped with a bit of a shuffle.  Some are in their nineties!

But those are just the attendees.  To get a real understanding of why the over-population nuts have a right to blame the temple for so many Utahns sticking around, you have to go inside and see who works there.  Thousands of temple workers are more than seventy.  And working at the temple ruins plans for an early funeral.

1) They have something more to do than sit and watch television.  Most work 10 to 20 hours a week at the temple in five hour shifts.  Add to that the preparation time to get nicely dressed up, and they’ve got a 30 hour work week.

2) They have a reason for living.  Talk to the workers and they love to work in the temple.  They believe in what they are doing, and there’s nothing like belief to keep the blood flowing.

3) They have a reason to smile.  Several times a week they get to do something meaningful AND do it around people they love to see.  This brings a smile to the old kisser.  As they smile, they socialize.  Nothing much better to keep a body agile than walking and talking with peers.

4) They build new relationships and nourish old ones.  At the temple they meet people from all over the world and many from next door they didn’t know.  Getting to know neighbors keeps you fresh.  Keeping fresh is prime for chasing the grim reaper away.

5) They feel appreciated.  I’ve met way too many people over sixty who believe they are old and near death’s doorstep because they feel useless – no one needs them.  These temple workers, however, are evangelists for the temple and in turn become their own best agent for believing they are useful.  I asked a worker how long each day she worked.  Her eyes lit up as she told me her schedule and how wonderful it was to work in the temple.  She wanted to know why I was asking.  Before I could answer she wanted to know if I could work there too.  She started selling me on how useful the work was and how vital she felt.

I tactfully found a way to ask her age and she jumped at the chance to say she was 85.  I hope I look and feel as good as she does at 85.  She said she and her husband had been working at the temple greeting people, escorting brides and doing other duties for 15 years.  I’ll bet she’s still there 10 years from now.  She said she hoped to be and pointed to three workers that were more than 90!

6) They are still challenged.  In many parts of the temple they have things they must memorize.  That’s good for the brain.  They are stimulated and challenged.

7) Good food.  In most of the temple cafeterias I’ve been to, the food is excellent.  Some older adults suffer because of poor diet.  Not the temple workers.

In short, the LDS temple workers are ruining the average age of death.  They’re living well past what others think is the prime time for dying because they keep thinking they’re in the prime time of living.

What's with the scare quotes when you say over-crowded. If you don't think the earth is overcrowded (as in resources, at least as presently distributed, cannot support the number of people we have in the world), then address that directly. The snark is not appreciated. Also...over-population addicts? Really? That's just poor word choice. People addicted to having the earth overpopulated? It makes no sense.

I work at the San Antonio temple, am retired, and love being able to serve and work. We don't have a cafeteria, but we do have a break room. And do we have good things to eat if we get hungry! There are always temple workers bringing veggies, crackers and other goodies in for their shift. I have also worked at the Chicago temple, where there is a cafeteria, but the food, though tasty, wasn't nearly as good as that made by our lovely sisters!