Lesson 8: "Oh How Great the Goodness of our God" | Meridian Magazine 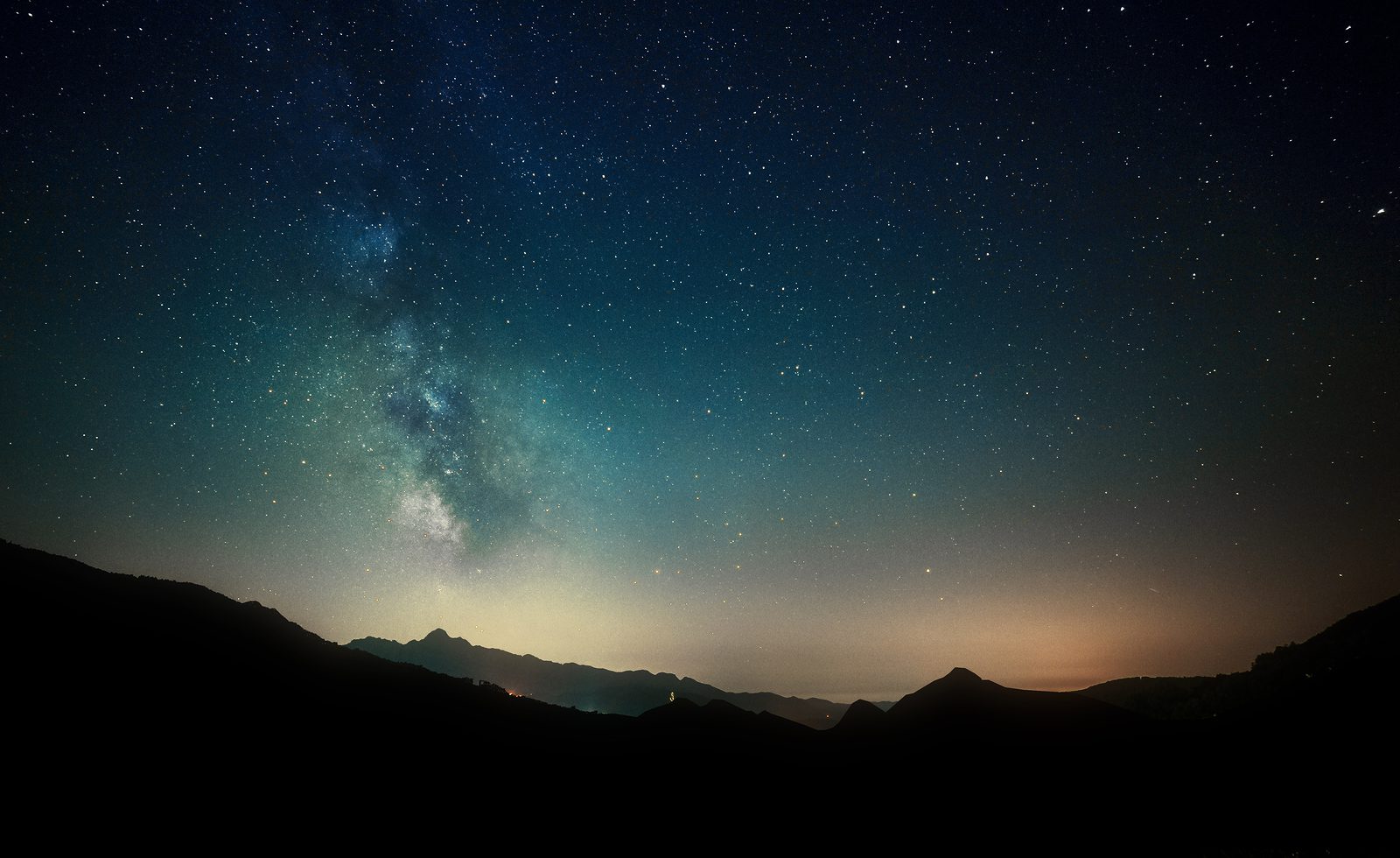 Lesson 8: “Oh How Great the Goodness of our God”

Jacob, Nephi’s brother was a masterful teacher, consecrated to teach the people “the word of God with all diligence” (Jacob 1:19) The chapters in this lesson cover a discourse he gave the people of Nephi on two consecutive days, the night between their receiving instruction from an angel who told Jacob that the name of the Son of God should be Christ and shared remarkable details of the Lord’s mortal life—five hundred and fifty years before He would be born. Jacob taught the people that Jesus would do many miracles, but because of “priestcrafts and iniquities, they at Jerusalem [would] stiffen their necks against him, that he be crucified” (2 Nephi 10:5). What is particularly fascinating about this and so many other testimonies in the Book of Mormon is that the world regards the gospel of Jesus Christ bursting upon the scene as a radical new doctrine during our Savior’s mortal life. Jacob told us, “We had a hope of his glory many hundred years before his coming; and not only we ourselves…but also all the holy prophets which were before us.”

Two Plans, Two Ways
Chapter nine records one of the most masterful teachings on the atonement in all of scripture. We are clearly taught that there are two plans—one authored by God, the other by Satan. “O how great the plan of our God!” (9:13) Jacob exclaims. The idea that God has a specific plan for his children is not clear in the Bible. Hugh Nibley points out, “The [word] plan is not found in the Bible, yet it’s found forty-two times in the Book of Mormon, only two times in the Doctrine and Covenants and only two times in the Pearl of Great Price…Whatever happened to the plan? How did it drop out of the Bible?…To know that everything is running according to plan is certainly reassuring. Otherwise, comes the problem. What is the meaning of it? Where is it going? It’s nothing. Life becomes absolutely a name without some sort of plan and purpose.”(1)

What Jacob demonstrates is that Satan also has a plan which moves forward like a dark, destructive steam roller. “O that cunning plan of the evil one!” ((9:28) says Jacob. It is clear that the choice isn’t between multiple paths in this life, but between two. God’s plan is the way of abundant life, of all that expands our minds and hearts and draws us closer to Him, the source of life and light. Make no mistake about it. Satan’s plan is for our death. He wants us to be diminished, shrunken, dark and joyless. He is like a predator who would suck all the life out of our being. There is no middle road between life and death, but two choices only.

It is through the atonement of Jesus Christ that we are offered this life. When Adam fell, both physical and spiritual death were introduced into the world. From partaking of the fruit, Adam would know both kinds of death. Physical death, of course, was the death of his body, and spiritual death was the separation from God. Christ’s atonement allows us to overcome both kinds of death. Thanks to this priceless gift, we will overcome physical death through resurrection, and with repentance, we may overcome spiritual death and be united again with God.

Meaning of Atonement
We understand that the word atonement means at-one-ment. In mortality we are divided from God, we cannot endure his presence and are cut off from our former home. Satan fosters division, God’s plan is about oneness. The Book of Mormon makes it clear that atonement is not only having a price paid for your sins, but being brought home safe again, being made one with the Father, enfolded in his arms of love and protection.

The word atonement is covered by many terms in scripture, each of which only captures a portion of its magnificent meaning. The word atonement in some modern translations of the Bible is rendered as reconciliation. As Hugh Nibley notes, “That means ‘changing back again to where you were…It means ‘a return.'” Still reconciliation does not capture the full meaning of the word atonement. Nibley says again, “In reconciliation you have a settlement or an understanding, but that doesn’t make you one, you see.” Redemption is another common term for atonement that still does not have the full implication. Nibley says, “The price is paid (that’s right) and it’s got you off, but you don’t even have to know the person who paid the price, let alone be one with him. The idea of being one goes beyond having the price paid…

Through the atonement, what God offers is being taken back into his embrace again, “encircled about eternally in the arms of his love” (2 Nephi 1:15). This is the picture vividly painted in the Book of Mormon. According to Nibley, the word kpr in Hebrew means to “atone for”. It is the same root as is found in Yom Kippur. It means to “to cover your sins,” “to arch over; to bend over; to cover; to pass over with the hand, especially the palm of the hand.” The basic meaning goes back again to the idea of being encircled. This is a love of totality and protection from our enemies, from all that would hurt and scar us…

Nibley says that in Arab culture, “When a person is running away, he runs to the tent of any great sheikh he can find. He goes in and kneels down before the sheikh and says, ‘I am thy suppliant.’ The sheikh is then obligated to put his caftan over…his shoulder—to put the hem of his garment over his shoulder and say… ‘This is your tent, this is your family”.. He says, “We’ll make a place for you.’ Then the lord or the chief is under obligation to defend you against the enemies that are chasing you. You are now under his protection, and he will protect you.”(2)

If we are not encircled by God’s robes of righteousness, in scripture we are described as naked. Naked means far from the atonement, unprotected. Jacob understands this meaning well. In verse fourteen of chapter nine, he describes the misery we would feel standing before the bar of God if we are still in our sins. “Wherefore,” he says, “we shall have a perfect knowledge of all our guilt, and our uncleanness and our nakedness.” What about the righteous? “And the righteousness shall have a perfect knowledge of their enjoyment, and their righteousness, being clothed with purity, yea, even with the robe of righteousness.” The righteous are clothed with a robe of righteousness because they are encircled in God’s loving arms. They are clothed with purity by the atonement. In every way, with every image and symbol, God expresses to us the awesome power of his love and his desire for us to come home and be at-one with him again.

I almost passed over this wonderful article not realizing how powerful the messages were. Thank you Meridian Magazine, Hugh Nibley and F.A.R.M.S.