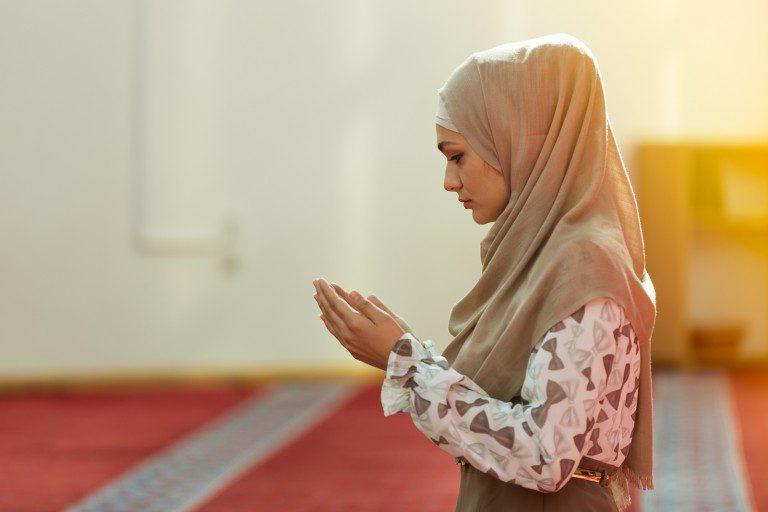 More than 80 countries favor a specific religion, either as an official, government-endorsed religion or by affording one religion preferential treatment over other faiths, according to a new Pew Research Center analysis of data covering 199 countries and territories around the world.

But an additional 40 governments around the globe unofficially favor a particular religion, and in most cases the preferred faith is a branch of Christianity. Indeed, Christian churches receive preferential treatment in more countries – 28 – than any other unofficial but favored faith.

In some cases, state religions have roles that are largely ceremonial. But often the distinction comes with tangible advantages in terms of legal or tax status, ownership of real estate or other property, and access to financial support from the state. In addition, countries with state-endorsed (or “established”) faiths tend to more severely regulate religious practice, including placing restrictions or bans on minority religious groups.

In 10 countries, the state either tightly regulates all religious institutions or is actively hostile to religion in general. These countries include China, Cuba, North Korea, Vietnam and several former Soviet republics – places where government officials seek to control worship practices and public expressions of religion.

Most governments around the globe, however, are generally neutral toward religion. More than 100 countries and territories included in the study have no official or preferred religion as of 2015. These include countries like the United States that may give benefits or privileges to religious groups, but generally do so without systematically favoring a specific group over others.

These are among the key findings of a new Pew Research Center analysis of country constitutions and basic laws as well as secondary sources from governmental and nongovernmental organizations. Research on this topic was conducted in tandem with the annual coding process for the Center’s study of global restrictions on religion (for details on this process, see the Methodology section of “Global Restrictions on Religion Rise Modestly in 2015, Reversing Downward Trend”).

This research is part of a broader effort to understand restrictions on religion around the world. For the past eight years, Pew Research Center has published annual reports analyzing the extent to which governments and societies around the world impinge on religious beliefs and practices. The studies are part of the Pew-Templeton Global Religious Futures project, which analyzes religious change and its impact on societies around the world. The project is jointly funded by The Pew Charitable Trusts and the John Templeton Foundation.

Pew Research Center is a nonpartisan fact tank that informs the public about the issues, attitudes and trends shaping America and the world. It does not take policy positions. The Center is a subsidiary of The Pew Charitable Trusts, its primary funder. Subscribe to our daily and weekly email newsletters or follow us on our Fact Tank blog.