Pearl Harbor Day: Aspiring to be like the Greatest Generation | Meridian Magazine 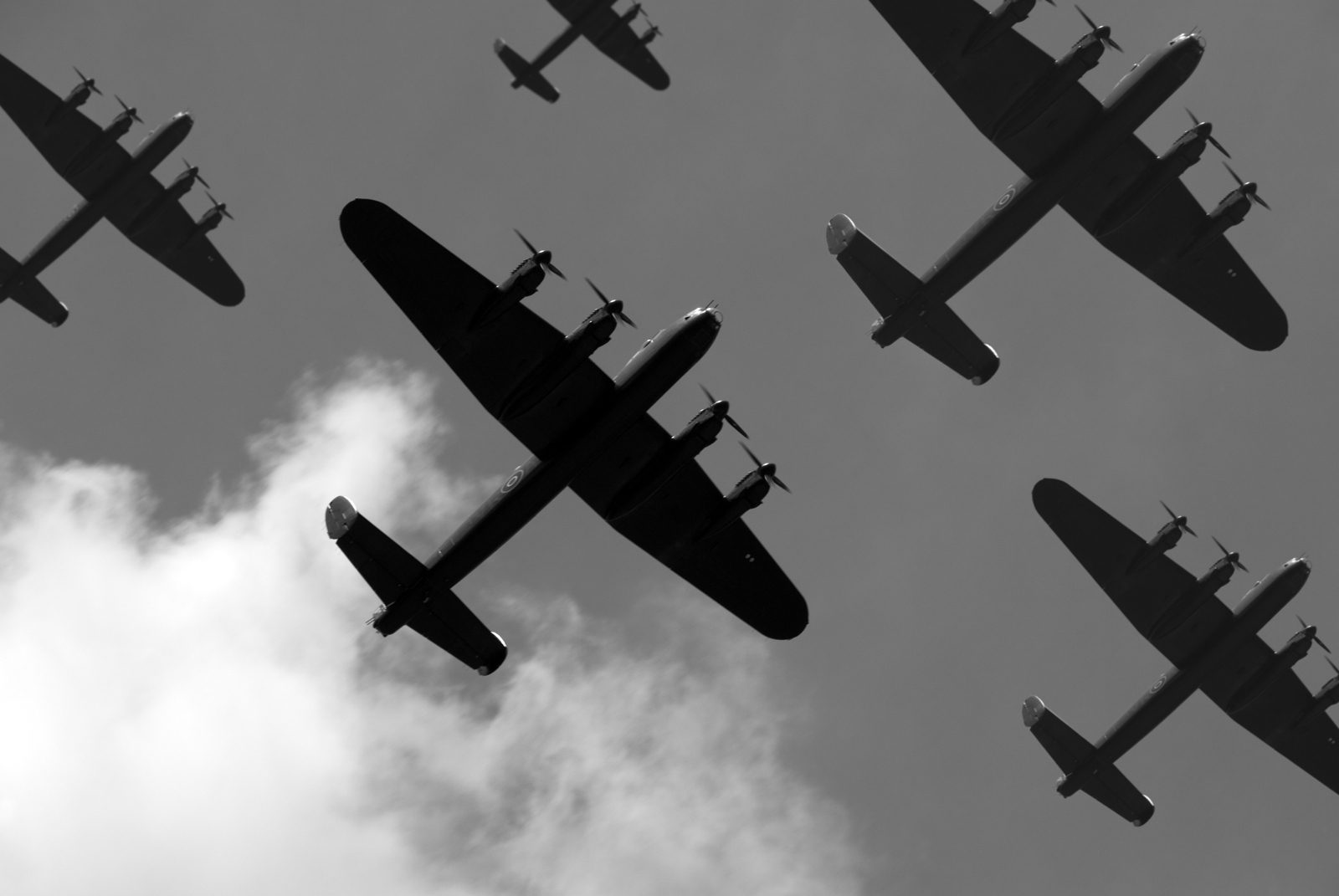 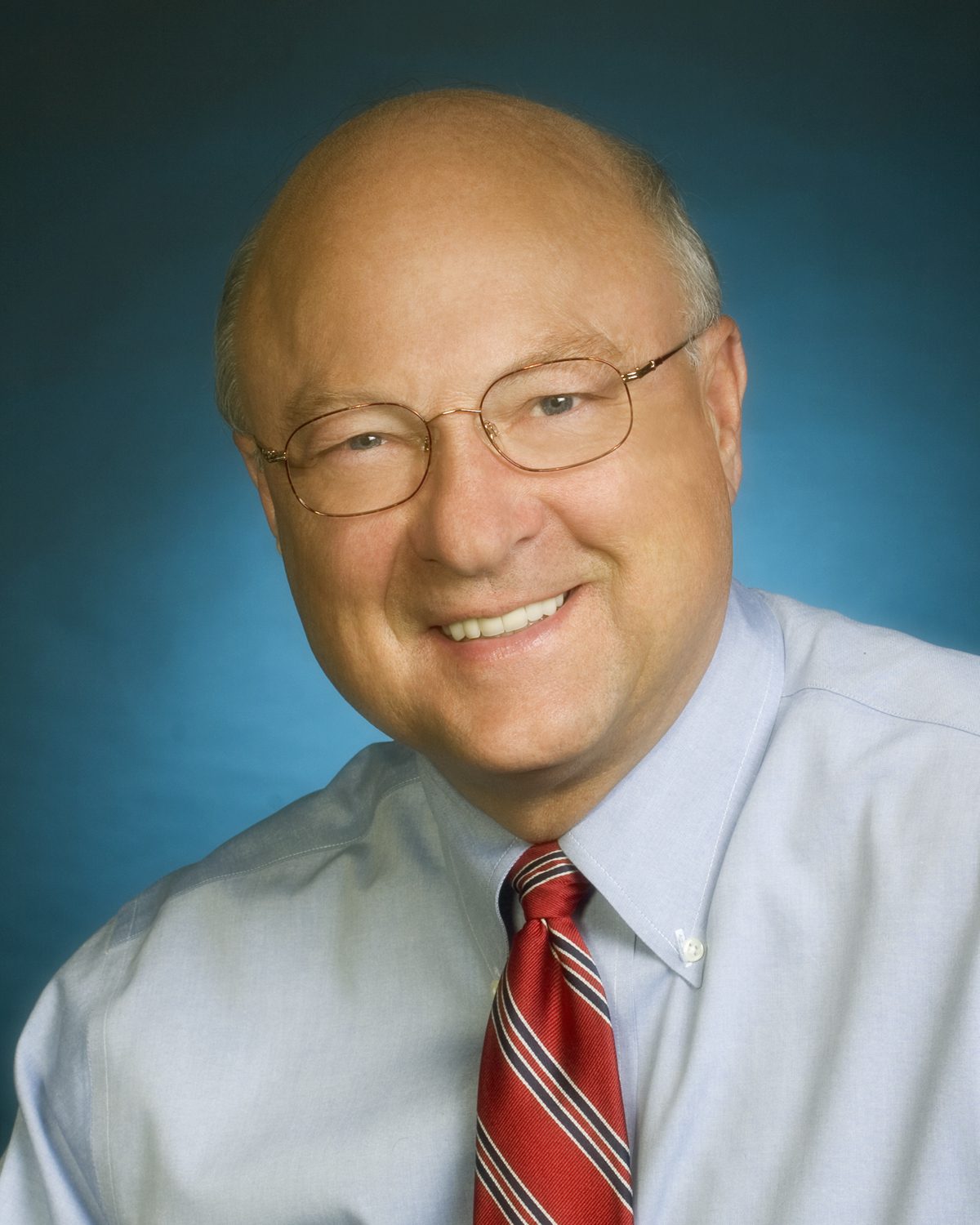 Pearl Harbor Day: Aspiring to be like the Greatest Generation

On December 8, 1941—the day after the Empire of Japan attacked Pearl Harbor—President Franklin Delano Roosevelt spoke to a joint session of Congress. He proclaimed December 7, a “date which will live in infamy.”

The outrage all Americans felt that day has waned considerably with the aging of that generation. Still, it is a day that has affected each of us. The United States was suddenly at war, and our citizen soldiers and sailors were shipped to Africa, Europe and the Pacific. Many gave their lives. At home people were asked to sacrifice as never before, and they felt a unity with one another that they have never forgotten.

I was born during World War II, so I don’t remember the war years, but I remember the troops coming home. Two of my uncles returned from fighting in Europe, and they fascinated me with the stories they told. My mother would tell me I should be thankful to have the food she put on my plate. Soldiers, in “the war,” she would say, would have been overjoyed to be fed so well. I pictured a war that was still happening somewhere, and when I grew up I would have to go be part of it. The worst thing was, the food was awful and I would have to eat it anyway.

That early experience has stayed with me. I’ve tried all my life to understand what World War II meant to my parents and their generation. I’ve written a great deal about that time, and I’ve returned to the subject once again in a novella called Home and Away: A World War II Christmas Story. The book is not so much about the war itself as it is about the people who lived through those difficult times and clung to wholesome values in the wake of the brutality that spread across the world.

It was not until I served a mission in Germany that the reality of a world at war came home to me. In 1962, Germans were still suffering from the bombing that had wiped out their cities. Still, they had done a magnificent job of rebuilding and they appreciated what Americans had done to help them. But the story that stuck with me was the account of the LDS missionaries who had to be evacuated as the war in Europe began. What brought tears to those members’ eyes were their memories of the return of those same young men in their American uniforms once the war had ended. They loved to recall how they embraced them and were reunited with them by their love of the gospel.

What would it be like, I wondered, to come home from a mission and then return and fight against the same people I had learned to love? I kept that story in my head for thirty years, and I sometimes thought of writing about it. But it was my wife, Kathy, also born during “the war,” who kept prodding me to write about the forties. And when I decided to do that, I knew I wanted to write about that age, that time, not just the war. When I wrote the Children of the Promise series, I wanted to talk about the parents who sent their children to war. I wanted to deal with human emotions both in battle and at home. I wanted to tell the story of a young missionary who had served in Germany and then returned to fight in the land he still loved.

Another story came out of my research for Children of the Promise. It has also stayed in my head. In December of 1944 the Battle of the Bulge was fought in Belgium. American soldiers rushed in to stop the “bulge” in the defensive line and some of them occupied the crossroads town of Bastogne. They soon became surrounded by the enemy and remained so on Christmas day. What I have wondered was what that day must have been like for families on the home front. They surely wanted to celebrate Christmas, but their worry had to be almost debilitating.

So I’ve written about a soldier surrounded by the enemy in Bastogne on Christmas day, and about his family in Ogden, Utah. It’s the story in Home and Away. But in probing my feelings about Christmas, I built on a memory from my personal life that occurred during the fifties. As a teenager, in Ogden, my dad gave me a twenty-dollar bill and asked me to buy something for my mom for Christmas. I bought her a dress—a present that became a beautiful memory and bond between us.

Yes, I’m interested in war, but I’m much more interested in people learning to take care of one another, joining their strength in hard times. I portray a teenaged boy worrying about his brother, trying to be a strength to his mother, and I try to show the lovely way they support each other. But I also portray a strained relationship between that boy and his father—partly caused by the stress both are feeling. These are my own roots, and I chose to plant them, fictionally, in that era of heightened emotions that I love to write about.

Tom Brokaw, in his well-known book, The Greatest Generation, expressed his opinion that the Americans who grew up during the Great Depression and then went off to fight in World War II were “the greatest generation any society has ever produced.” He described the people of that era as united in common purpose and common values of duty, honor, economy, courage, service, love of family and country, and personal responsibility. He related many life stories of those who returned from the war and built the United States into the powerhouse nation that it became.

Certainly everyone in the world has benefitted from the victories won by that generation. We can all be thankful that the fascist and totalitarian governments of Germany, Italy and Japan were defeated and our freedoms were saved.

And yet . . . I’m always a little skeptical when an age or a people is turned into a stereotype. It’s a little too pat, in my opinion, to paint a whole generation with one brush. The fact is, alcoholism was common among returning soldiers, and documented cases of domestic abuse increased dramatically. Soldiers suffered from PTSD—called “shell shock”—but often feared to talk about it. Ask anyone from that generation about the soldiers who came home, and a common response is that Uncle Joe or Cousin Mel was not wounded in the war, but he “was never the same person” again.

In every age, there are those who are noble, motivated, industrious and willing to meet the challenges of their time. But the truth is, there were draft dodgers during World War II, the same as in every war. And all you have to do is read the opinion pieces in the newspapers of that age to discover that people were not quite so unified as we now say they were. There were labor union strikes that deeply offended much of society, and on the opposite side, there were those who profiteered in the wartime economy and greedily enriched themselves. And remember, even though we fought against Hitler’s racist doctrines, our own form of racism was alive and well in America.

Here’s what I wonder as I continue to look back on December 7 and all that followed that day: Can’t this generation be as great as any other? Are we great in groups or do we each make a choice to be responsible, involved citizens? Maybe our mistake is to ask far less of citizens today. We now fight our wars by sending a few soldiers repeatedly to do our fighting and we don’t ration our food and supplies at home.

I don’t think we need to tell young people that they compare badly to the generation that fought World War II. Why not ask them to be more, do more—to get more involved in moving our country in the right direction? I actually see lots of young people who are already doing that. They will be great, or not great, one at a time. Perhaps circumstance did create a people that passed a difficult test and gave us the America we love, but circumstances are challenging today, too, and along with talking about the great people of the past, maybe we should ask more of ourselves right now—and more of our children and grandchildren. This can be another great generation.

It was a day of “infamy,” but I would rather not devote myself to memories of the battles on the ground and at sea. I would rather think of the people who “stuck it out,” held true to their faith, and attempted to find unity with their neighbors. These days we seem to take our greatest satisfaction in putting down opinions different from our own, and we don’t give enough effort to finding answers to hard questions.

Maybe the rising generation will stop the pettiness, remember their true nature as the offspring of divinity, and work toward the positive traits of “duty, honor, economy, courage, service, love of family and country, and personal responsibility.” It’s okay to look backward, but let’s learn from earlier generations. Couldn’t we improve on what they were able to do? At the very least, we ought to believe in the possibility and pay our own price for a better future.

I WAS BORN IN LONDON IN SEPTEMBER 1939. AND LATER IN MY TEENS I WATCHED MOVIES ABOUT THE CAUSES OF WW2 AND ONE OF THE COMMENTS WAS THAT CHAMBERLAIN WAS A GENTLEMAN WHOS WORD WAS HIS BOND AND WHO WAS NAIVE TO THINK THAT HITLER WAS THE SAME BY THE WAY, AS A BABY IN LONDON BETWEEN 1939 AND 1943 I WAS BOMBED OUT OF MY HOME 3 TIMES.

Brother Hughes, (Bishop) I loved reading your article, and it took me back to the time when you were Bishop of our ward, and I was totally involved in reading all volumes of "Children of the Promise." I remember looking over at you during a Gospel Doctrine class and thinking, "Does he have any idea what he's putting me through?" I thought you did an outstanding job in your research/writing of those books, and I was "living" the experiences! Love your writing . . . and miss you and Kathy! God bless!!