Preexistence and Creation: A Perspective on How to Read the Creation Story | Meridian Magazine 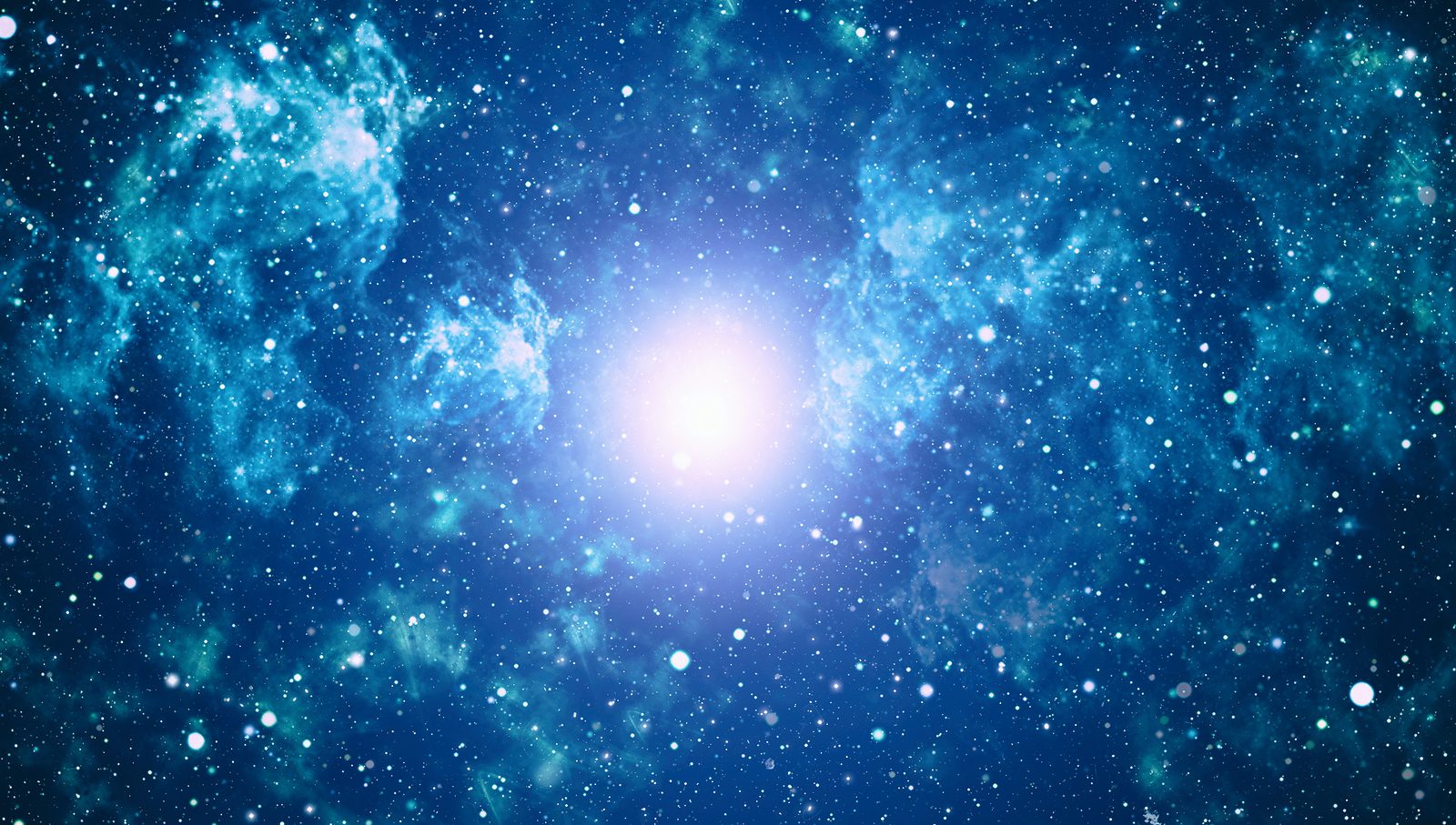 Preexistence and Creation: A Perspective on How to Read the Creation Story

Joseph Smith restored ancient scriptures that explicitly mention our existence, and also the existence of matter, before the world was formed. There are hints of this in the biblical account in the original Hebrew and in the pattern of Hebrew storytelling, though subsequent bible translations obscure these insights.

In telling the story of the creation, the author of Genesis draws on a number of storytelling conventions.  Bible scholar Robert Alter describes these conventions in his book, The Art of Biblical Narrative.

(1) Storytellers must establish the background against which the story takes place.

Modern storytellers often specify the time and place of the story, for example you might recognize these openers: “On the fifteenth of May, in the Jungle of Nool, in the heat of the day, in the cool of the pool. . . ” (from the opening of Horton Hears a Who!) or “a long time ago, in a galaxy far, far away . . .” (from the opening of Star Wars).

Ancient Hebrew storytellers described the background against which the story was set by using sentences without verbs, or only using the verb “to be” in such sentences.

Genesis tells the creation story by establishing the background. Careful readers of the first two clauses of Genesis 1:2 will notice that no verb (except “to be”) is used to set the stage, just as expected. “And the earth was without form, and void; and darkness was upon the face of the deep.”

(2) Storytellers must establish what the normal patterns of events within the story background are. This helps the reader or listener see what is unusual once the story finally does take place.

The third clause of Genesis 1:2 uses a participle to describe how the spirit of God was preparing the waters, “And the Spirit of God moving upon the face of the waters.” Note that the KJV uses the conjugated verb “moved”, but in the original Hebrew it’s a participle: “moving”.

This is the background of creation.  The subject is water, which is everywhere.  All of the predicates (i.e., those parts of the sentence that say something about the subject of the sentence) to the clauses describe a deep, dark, churning, stormy sea.

(3) Once the background is set, the story can begin, and the action takes place. In Hebrew, this part of the story uses normal conjugated verbs (i.e., he ran, she runs, you will run).

This is the background in which God steps forth in Genesis 1:3 to create light. That act is the first use in the Bible of a conjugated verb in the narration, “And God said, Let there be light: and there was light.”  Because of the normally conjugated verb “said”, we know the story has begun!

In our King James Translation, we find a verb in Genesis 1:1.  However, the underlying Hebrew verb is ambiguous and could also be taken as an infinitive, which would then be translated something like: “When God first began to create the heavens and the earth.” Genesis 1:1, then, is not a complete sentence, but an opening clause setting the stage for the story that follows.  The first complete sentence in the Bible is in Genesis 1:3.

Part of the art of narrating a story is to determine how long to spend setting up the background before beginning to tell the story. The background may be told briefly, or more time may be devoted to explaining the narrative background.  The creation story only dwells briefly on the background of the story before starting the action when God declares that there will be light.

Why did the writer of Genesis spend so little time on setting up the background for the creation story?  When the creation must have been such a stunningly beautiful and likely complex and expansive set of acts and interactions, why is so little space devoted to it in scripture? Poets have devoted untold numbers of books simply contemplating the wonder of a setting sun.  If that is the case, why was the writer of Genesis so spare in the telling of creation?

We have written elsewhere that the Pentateuch (the five Books of Moses) was structured on a covenantal pattern. That covenant was the major purpose of the five Books of Moses (and that purpose persists throughout the Old Testament, the Book of Mormon, and the New Testament).  Just as the backdrop to the creation story was extremely concise, just a few verses, the creation story itself was extraordinarily concise and serves as the backdrop for the covenantal pattern found throughout the Pentateuch. The author does not spend a lot of time setting up the story of the creation, because the creation itself is a background for the covenant, which is his real purpose in writing (see our upcoming article “Covenant and Creation”)

Reading the creation account in light of the typical Hebrew narrative pattern can enlarge our understanding of the creation. Instead of reading the scriptural creation stories to answer our scientific musings, we instead recognize that story of creation only begins at the point of forming this particular earth. The matter—specifically the water and the earth—already existed. God’s action was to bring order to the chaos, not to create matter. The Hebrew Bible tells us nothing about what may have existed before. As God tells Moses: “only an account of this earth, and the inhabitants thereof, give I unto you” (Moses 1:35). The matter preexisted the creation of the earth that we have an account of. Other things may also have preexisted.

The Genesis account of creation does not depict God creating matter out of nothing (what is traditionally called “creation ex nihlo”).  Instead, Genesis narrates God creating this earth out of matter that already existed. The focus is not on the grander universe but only an account of this earth which serves as a backdrop for the covenant God will make with His people on this earth. Reading the Bible narrative from the perspective and worldview of the Bible writers can clarify our understanding and enhance our appreciation of scripture.  Ultimately, and by so doing, we see more clearly the why of scripture: to teach us of the covenants of God.

That's awesome! A much appreciated piece of knowledge in reading the Creation story and other text. So was the Book of Moses a Hebrew writer's storytelling of God's words to Moses?