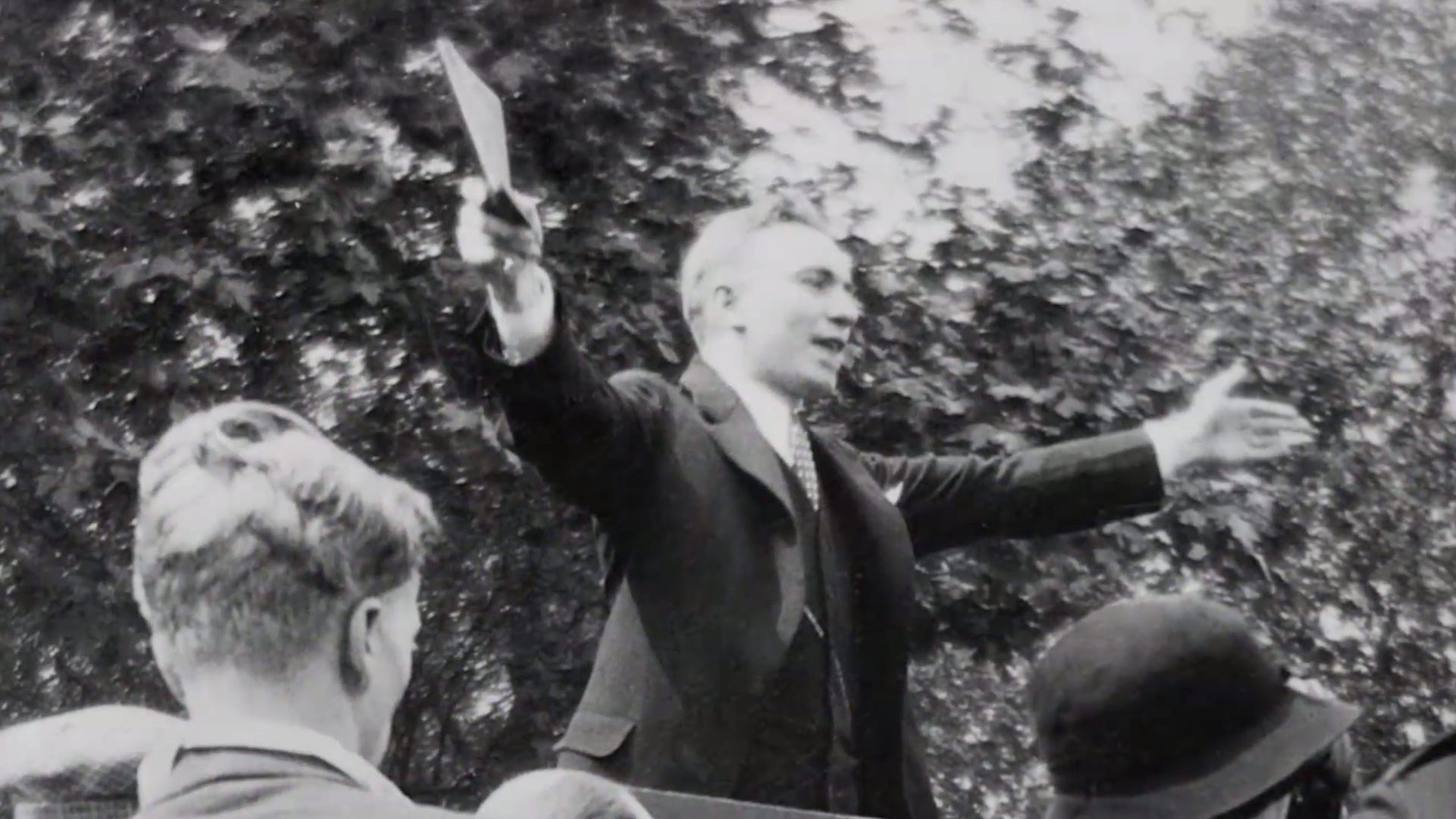 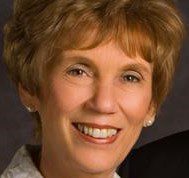 Cover image via history.lds.org. Gordon B. Hinckley as a missionary.

From the time I was a small child the address of 15 Wadham Road was as well known as my own address. Our father would recount the experience he had in that upstairs bedroom in the year 1933 and referred to it as a “pivotal” moment in his life.

In 1932 he graduated from the University of Utah and had his sights set on furthering his studies at the Columbia School of Journalism in New York City. These were depression years and money was very tight but he had carefully put aside some meager funds that were earmarked for this continued education. These plans, however, were derailed when his bishop called him to come to his home and asked if he had thought of serving a mission. This was uncommon at the time as there was so little money and very few missionaries were being called. Because of extreme financial difficulties it was simply impossible for most families to consider. Nevertheless, with nothing but faith, he responded in the affirmative and agreed to serve.

The reality of financing was daunting but his father assured him they would find a way. Gordon would use the little money he had saved, but not long after he committed to go, the bank where he had deposited his savings failed and he lost it all.   However, with the help of his brother and father he forged ahead. Soon thereafter they discovered a small amount of money that his deceased mother had squirreled away for the purpose of sending her sons on missions.

He subsequently was assigned to the European Mission and would labor in England. And so with the help of his brother, his father, and the money from his mother, he set out by train across the United States, then by boat to London where he boarded a train arriving in his assigned area of Preston in late June of 1933. England was green and lush, quite unlike the barren hills of home but it quickly became evident that with the lushness of the landscape came the pollens that were in full bloom. Gordon suffered terribly from allergies and the minute he stepped off the train his eyes began to water and burn.

In addition, he soon found that the climate for doing missionary work was rather hostile. What little reputation the church had was negative and the missionaries became the brunt of heckling and much adversity. By nature he considered himself inherently shy and standing on a soapbox and singing a hymn or trying to give a message was way beyond his comfort zone.

Day after day, he felt himself begin to wear down. Discouragement took hold and he thought of the financial sacrifices that were being made in his behalf by his family at home.   He began to wonder why he was there. One day, in the darkness of this personal abyss, he penned a letter home to his father stating that he was not getting anywhere and he felt he was wasting his time and their money. Perhaps he should come home. In return he received a letter from his father simply stating, “Dear Gordon, I have your recent letter. I have only one suggestion: forget yourself and go to work!” Earlier that same day he had read the words of Mark 8:35 “For whosoever will save his life shall lose it; but whosoever shall lose his life for my sake and the gospel’s, the same shall save it”.

He took the letter in hand and went to the small bedroom on the 2nd floor of that small house at 15 Wadham Road. He got on his knees and poured out his heart to the Lord, promising Him that he would try to forget himself and go to work. He later stated, “That July day in 1933 was my day of decision. A new light came into my life and a new joy into my heart. The fog of England seemed to lift and I saw the sunlight. Everything good that has happened to me since then I can trace back to the decision I made that day in Preston.”

Seventy nine years later while serving with my husband at the Preston MTC we would take each group of missionaries on a Church History Tour which included a stop at 15 Wadham Road. I would recount the experience of my father and over and over again I felt the spirit of that occasion. One day, while visiting we noticed a For Sale sign. I called the realtor and explained my interest in seeing the house and he graciously turned it over to us in an afternoon. The house was old and beaten. It suffered from what appeared to be years of neglect but as I stepped across the threshold and climbed the old creaky staircase that led to the upstairs bedroom I was overcome with a sense of history – my personal history. The experience my own father had in this room had helped to shape my life. Because of it, I too, had learned that to give your life in the service of the Lord is to find your life. I offered my own silent prayer of gratitude as I tried to absorb the moment. 15 Wadham Road, Preston, England is just a shabby little flat to those that walk along the street but to me it is hallowed hall – a place that changed the course of one man’s life and subsequently my life.

In the later years of his ministry he would often say, “Get on your knees and pray, then get on your feet and work.” Perhaps this was a reflection of what he learned on an English morning in 1933 as he knelt in that small upstairs bedroom at 15 Wadham Road, Preston, England. The decision made on that day by this young man prepared him for a ministry that spanned much of his adult life.

I was fortunate enough to work for the Church Office in the Philippines in my younger years. Because of my assignment in publication, I would usually cover the general authorities as they would visit and talk to members of the Church in my country. I'd like to tell you that I covered your father and your mother several times during their visit with members of the Church in various parts of the Philippines. I'd like to tell you father inspired me what with his unique mastery of speech! My eyes would well with tears every time he would speak because he speaks with the power of the Spirit! I also love it when you mother would give a talk. She sure has a sense of humor. What I consider best coverage of all was during the dedication of the Manila Temple. There President Hinckley recited the dedicatory prayer that would later prove prophetic. In part I remember him saying that if the Filipino people would be obedient to the Lord, their freedom would not be taken away from them! That promise was fulfilled in 1986 when, as a people, we kicked out the dictator, and in 1989 when we tried to protect our freedom from those who wants to snatch it away from us! Your father has referred to us as the "Miracle of the Philippines." He rededicated the Philippines for the preaching of the gospel in 1961 at the American Memorial Cemetery in Fort Bonifacio, Makati. Missionaries of the Philippines Manila Mission still hold their testimony meeting there until this day to reminisce that moment. From a handful of members, the Philippines now has close to 800, 000. I was working in Jeddah, Saudi Arabia, in 1996 when your father had that interview with Mike Wallace and Larry King. One of our American members was able to record the show from his home in the America, brought the tape with him, and we viewed it after our meeting. We were whooping it, literally, after your father, our beloved prophet, fielded question after question from these hard-nosed journalist - with aplomb! We were never as proud to be as Latter-day Saints than on that day! Lately, I watched a devotional wherein the wives and daughters of the First Presidency spoke. I tell you it was so cool! This is way too long. I don't know if they will publish this at length. But then I'd like to say that my family and me LOVED your father!

How I loved your father-my father, Ross Ward served with your father in England and were companions at one time. Through the years he and Dad interacted at many reunions and shared some great memories. He was so gracious in remembering our family on several occasions. This one of my favorite memories.