The Creation and Its Relation to God’s Covenants | Meridian Magazine 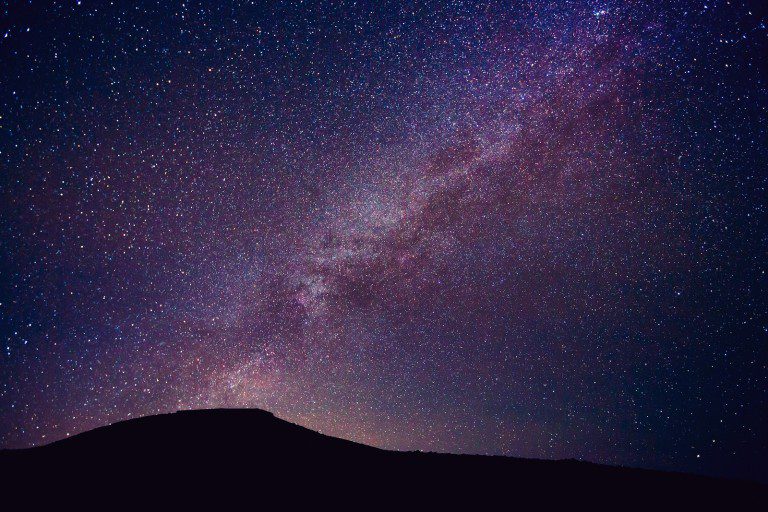 The Creation and Its Relation to God’s Covenants

The major covenant that forms the bedrock of the Old Testament is God’s covenant with His people the Israelites (as representatively given to the Israelites through Moses at Mt. Sinai).

In Genesis (and this is not necessarily true of other creation narratives among Latter-day Saints), the creation is divided into seven periods: six periods of labor and one period of rest. The six periods of labor are also divided into two halves of three days each that parallel each other. On the first three days, God creates three separate environments and on the next three days, God creates the inhabitants of each of those environments.

The author of Genesis makes the pattern of creative days clear when by noting that the “the heavens and the earth were finished [first three days], and all the host of them [second three days]” (Genesis 2:1).

God’s resting on the seventh day is explicitly connected with the covenant. Both the creation story (Genesis 2:2-3) and the ten commandments (Exodus 20:11) employ the same language of God’s purposeful resting. These scriptural passages establish a specific time when humans should rest from their labors just as God rested from his labors.  The same Hebrew word for labor is used both to speak of human labors and God’s labors making their work equivalent within their sphere of influence. The fourth commandment explicitly refers back to the creation just as the creation narrative explicitly foreshadows the fourth commandment, linking and connecting creation and covenant (the commandments are the stipulations of the covenant).

Another passage in the creation story foreshadows the covenant obligation to keep the Sabbath. The lights of the firmament–that is the sun, moon, and stars–are set in the sky to be “for signs, and for seasons, and for days, and years” (Genesis 1:14). They are basis for the larger divisions of time that we still use: The day is based on the movement of the sun as seen from earth. The year is based on the movement of the sun in relation to the rest of the stars. The month is roughly based on the movement of the moon in relation to the rest of the stars. Our modern calendar has had some historical modifications to the months to conveniently sync it to the solar year, but the Jewish calendar still follows the moon. The week is based on the phases of the moon. The nearest whole number of days between the different phases of the moon is seven. The rounding means that it is not exact, but every seven days is the closest approximation. Thus the heavenly bodies described in the creation account  point the way for God’s children to keep the Sabbath as a sign that they keep their covenantal obligation.

God gave his children a covenant.  The commandments are the stipulations for showing covenant fidelity.  The creation story was written, not to answer scientific questions, but to point people to covenantal faithfulness.

This was much needed clarity for me. I've often wondered why we spend so much time on the Creation in the temple endowment. One question, however, how do we know that the creation narrative was also a prologue to the Children of Israel before they made their covenants? It makes sense, but is there a scriptural reference you can direct me to?