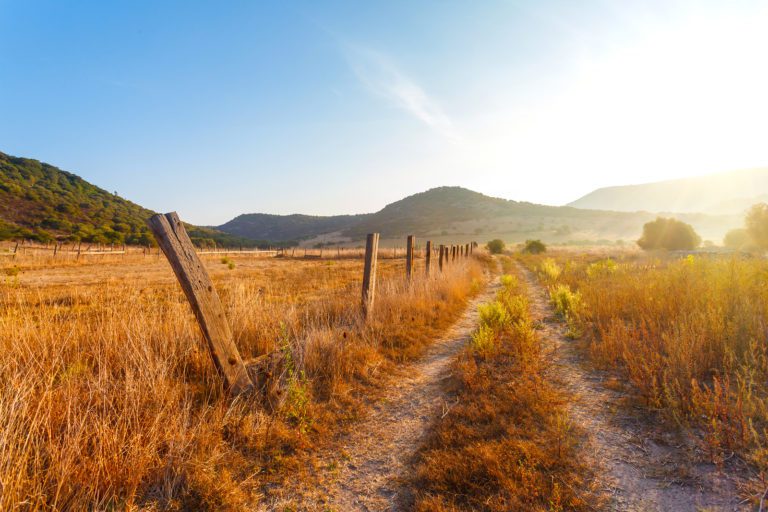 The Parable of Chesterton’s Fence

One of the most usefully clarifying passages I’ve ever read is what’s known as the Parable of Chesterton’s Fence (or Fallacy of Chesterton’s Gate; you may mix and match the nouns as desired). Chesterton in this case, and probably most others, is G. K. Chesterton, the English Catholic apologist and writer. The Parable first appeared in his 1929 book The Thing:

“In the matter of reforming things, as distinct from deforming them, there is one plain and simple principle; a principle which will probably be called a paradox. There exists in such a case a certain institution or law; let us say, for the sake of simplicity, a fence or gate erected across a road. The more modern type of reformer goes gaily up to it and says, “I don’t see the use of this; let us clear it away.” To which the more intelligent type of reformer will do well to answer: “If you don’t see the use of it, I certainly won’t let you clear it away. Go away and think. Then, when you can come back and tell me that you do see the use of it, I may allow you to destroy it.”

“This paradox rests on the most elementary common sense. The gate or fence did not grow there. It was not set up by somnambulists who built it in their sleep. It is highly improbable that it was put there by escaped lunatics who were for some reason loose in the street. Some person had some reason for thinking it would be a good thing for somebody. And until we know what the reason was, we really cannot judge whether the reason was reasonable. It is extremely probable that we have overlooked some whole aspect of the question, if something set up by human beings like ourselves seems to be entirely meaningless and mysterious. There are reformers who get over this difficulty by assuming that all their fathers were fools; but if that be so, we can only say that folly appears to be a hereditary disease. But the truth is that nobody has any business to destroy a social institution until he has really seen it as an historical institution. If he knows how it arose, and what purposes it was supposed to serve, he may really be able to say that they were bad purposes, that they have since become bad purposes, or that they are purposes which are no longer served. But if he simply stares at the thing as a senseless monstrosity that has somehow sprung up in his path, it is he and not the traditionalist who is suffering from an illusion.”

It’s a call for humility when considering policies or society or institutions, and I have found it to be a very necessary plea. It’s so easy, and sometimes very gratifying to the ego, to be on the forefront saying “this is no good! This is worthless! This is harmful! We cannot stand for this!” But without sufficient understanding, which will never come about without humility, the consequences of the hasty action could end up being far worse than the harm it was meant to fix.

I’ve seen the Parable invoked in some delightfully unexpected ways (like tax policy!), and its applicability to debates in and about the church is immense, once you get the hang of it.

For instance, consider that some have organized petitions and websites with the goal of ending the church’s rule that couples married civilly in the United States (and some other countries, but we’re still being rudely US-centric on this blog) must wait one year before being sealed in the temple. Their case is made in very moral, personal terms: “This hurts families! Here are stories of family relationships harmed! There is no reason to keep it, and a great deal of potential benefit from changing it!”[i]

They could well be right. I don’t know. Neither do they, assuming they have no crystal ball with which to see the future. But when I see arguments made about potential benefits of a change, with no attention to (or flat denial of) possible downsides, my mind jumps immediately to Chesterton’s Fence.

Was the policy implemented in order to, say, discourage taking the temple ceremony lightly?[ii] Was the fear that brides and grooms would put all their hopes and attention into a lavish civil ceremony, with the sealing as an afterthought? Could that still happen, if the policy were changed?[iii]

Take another, much more prominent, example: same-sex marriage. Chesterton’s Fence is the rule that marriage can only be between one man and one woman. Reformers think this rule is accidental, or bigoted, or unnecessary, or pointless, and that the benefits of removing it are obvious.

Many of us are used to receiving insults when we argue for preserving the one-man-one-woman legal definition of marriage–we are bigoted, hateful, unfeeling, insular, etc. Perhaps we could be better at invoking the Parable of the Fence, and asking for more deliberation from those who wish to make a fundamental definitional change to one of our most important social institutions.

At the very least, we might get a more productive discussion.

[i] I’m paraphrasing their arguments, not quoting verbatim. But I hope that I’ve fairly portrayed the case they make.

[ii] I don’t know if this was the purpose, or one of the purposes, of the policy. I’m using it here to explain the thought process.

[iii] The obvious counter-argument here is that church members in other countries can be civilly married and then sealed without a year’s wait, and do just fine. That’s quite true, so far as I can tell. But this takes us into another important concept: path dependence. Changing a policy from X to Y, when X has been in place for decades, is not the same thing as deciding from the get-go that Y is the right policy. The fact of the change could signal very different things to those affected than, simply, “Y is the right policy.” Perhaps Americans, given the chance to be married then quickly sealed in the way Europeans have always done, would see the change as a downgrade to the importance of the temple ceremony. Again, this is just illustrative supposition–I’m not making a full argument against this particular policy change.

Coming back to this, the North Carolina bathroom law is a good example. Cities passed ordinances allowing trans people to get around the rule that only women are allowed in the women's room. Men who stalk women would probably take advantage of the new hunting ground. So while debating a trans person, I said: **** What you've failed to ask is why we built separate men's and women's bathrooms in the first place. Back when we had outhouses, they were rarely gender segregated, if at all (that idea that they were specially marked with a star or a moon seems to trace back no further than the 1970's). There's nothing special about an outhouse that makes a women's any different from a men's, and almost everybody used the very same one. Likewise, homes lack segregated bathrooms to this day. We wouldn't have gone to all the trouble of segregating restrooms by sex unless some problem had started to occur, something so offensive to the sensibilities that it required the public to double the number of bathrooms just to prevent it. Without understanding what that problem was, we shouldn't get rid of gender segregated bathrooms, which in effect is what the local ordinances did. What was ignored is best summed up in the fallacy of Chesterson's fence. ****** Which I then provided.

This parable reminds me of the story of the man who's wife always cut the ends off of the ham. He asks her why but she doesn't know. Her mother just always did it that way. They call her mom and she says she does it because her mom always did it that way. They call grandma. Turns out that she did it because her pan was too small.

The Impact of Quiet Miracles

Satellite bishops’ storehouse in Maui, Hawaii, helps those in need in unique way

Hidden Things: The Pioneers that Rounded the Horn of South America to Get to the Salt Lake Valley