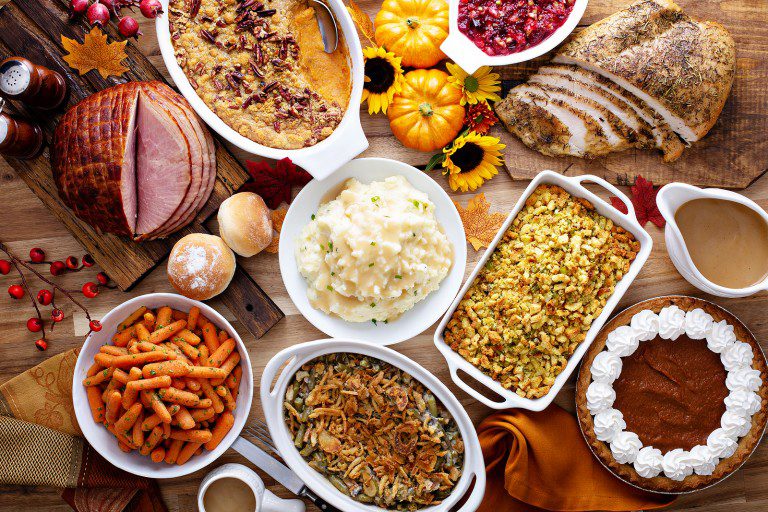 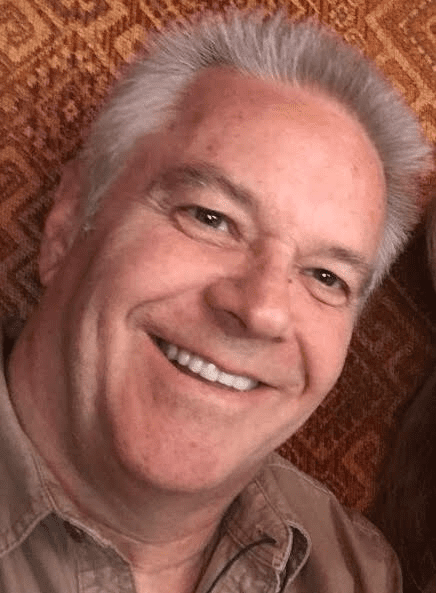 We will soon be feasting on Turkey,  pumpkin pie, and football. We may even throw in some expressions of gratitude around the dinner table.

But is there more to Thanksgiving than a harvest feast?

Would it surprise you if we, as members of the restored church of Jesus Christ, are really celebrating Zion?

Who Were the Pilgrims?

Just who were our black buckle wearing pilgrims?  They were self titled “saints” on a pilgrimage. A pilgrimage is a sacred journey to a holy city, or country. Our pilgrims were separatists looking for place of religious freedom to be a more closely covenanted people of God. In other words, they wished to create their own Zion.

Who named our Plymouth colonists “pilgrims”?  (They called themselves only “saints”.)

In a way, It was the apostle Paul.

Say what? Paul had been dead nearly 1600 years by the time our pilgrim forefathers arrived at Plymouth Rock. How could that be?

The first time the word “pilgrim” was associated with the Plymouth colonists was in a history (Of Plymouth Plantation1) written long afterward by William Bradford, who had been a governor of the colony.  Bradford wrote that his people “knew they were pilgrims”.

Bradford was quoting a passage from Paul’s epistle to the Hebrews.  Paul said of Abraham’s descendants in Egypt; “These . . . confessed that they were strangers and pilgrims on the earth.”  Bradford also saw Paul’s words about a quest for a “better” and “heavenly” country as describing his group. Paul explained that the Hebrew pilgrims could have returned to their own country were it not for a desire for God to “be their God” in a holy “city prepared for them”. This also described Bradford’s Plymouth Pilgrims leaving Holland, forsaking England, and heading to the new world where they could create Zion. (See Hebrews 11.)

What drove the Plymouth Pilgrims to risk the inevitable death of so many in their group on a voyage across the sea to attempt colonization?

The answer is found in 1st Nephi 13.  Nephi had just seen his father’s dream in vision when his angel guide showed him what was to come on the american continent.  He saw “the nations and kingdoms of the gentiles”.  They were in religious bondage in the old world.  The Spirit of God came down and wrought upon a man, apparently Columbus, and he sailed across the ocean to discover Nephi’s descendants in the new world.

Then Nephi beheld; “The Spirit of God, that it wrought upon other Gentiles; and they went forth out of captivity, upon the many waters”.  These were the colonists from the old world including our Plymouth Pilgrims.  These were the pilgrims whose story we celebrate at thanksgiving. Their story has a much deeper meaning than just a harvest feast.

The angel told Nephi more about the pilgrims from heaven’s view; “I beheld the Spirit of the Lord, that it was upon the Gentiles, and they did prosper  . . . the Gentiles who had gone forth out of captivity did humble themselves before the Lord; and the power of the Lord was with them.”

The “pilgrim spirit” is the spirit of God that moves us to yearn for something higher and holier, the yearning to humble ourselves to be closer to God and to feel his spirit and power.

In Hebrews 11 quoted above, Paul encouraged the saint of his day to have this pilgrim spirit and told them of the great pilgrims Enoch and Abraham.

Enoch was a pilgrim who sought for and obtained a holy city, Zion.  “By faith Enoch was translated that he should not see death; and was not found, because God had translated him”.  Enoch had the pilgrim spirit. He had “this testimony, that he pleased God”.

“By faith Abraham, when he was called to go out into a place  . . . he went out, not knowing whither he went. . . For he looked for a city which hath foundations, whose builder and maker is God.”

In The Pearl of Great Price Abraham describes the pilgrim yearning that motivated his pilgrimage.  Like the plymouth pilgrims in Holland, he had already been a follower of God and righteousness but he wanted to be more righteous.  He yearned to be closer to God and deeper into a covenant relationship of knowledge, instructions, and commandments. His pilgrim heart yearned to go from good to holy and celestial.  (See Abraham 1:1-2)

Abraham’s pilgrim journey took him to Melchizedek who conferred upon him the higher priesthood.2  Melchizedek was also a pilgrim, who like Enoch before him, sought for and obtained Zion.  His Zion was also translated. Melchizedek also had the pilgrim spirit.

Paul exhorted his saints to have the same yearning for Zion and the covenant that these great pilgrims had: “Come unto mount Sion, and unto the city of the living God”.

He explained that the members of the church (of Jesus Christ) in his day were a part of Zion.   They could look forward to the blessings of an “heavenly Jerusalem” including “an innumerable company of angels”.  They would one day dwell with God and Jesus in a celestial church of perfected saints.  (See Hebrews 12.)

These are the blessings of Zion.

Wow! Talk about something to be grateful for at Thanksgiving!  These are also the blessings of Zion in our day as we look forward to celestial perfection to come. (see D&C 76)

We can also have these blessings!

Pilgrims in Our Day

Not long after the church of Jesus Christ was restored the Lord told His church that He was “the God of Enoch, and his brethren, who were separated from the earth, and were received unto myself—(In) a city . . . which was sought for by all holy men, and they found it not . . .  And confessed they were strangers and pilgrims on the earth.”3

These blessings are again upon the earth!  The ancient Zion will come down out of heaven to be joined with the new Zion which we now build, even the new Jerusalem.  In this section (D&C: 45) the Lord describes the destiny of our Zion:

This is where the pilgrim spirit, the true spirit of Thanksgiving, leads us!

Remembering the Plymouth Pilgrims and the Indians

As an epilogue let’s look back in on the Plymouth Pilgrims.

Part of their story is that they were rescued by the “Indians”.  Indeed, in Nephi’s vision it was clear that the pilgrims had come in fulfillment of the promises made to the fathers of the Native Americans, the promises made to Nephi, Lehi, Enos, Mormon and Moroni.  They had come to bring them the bible, and eventually their own Book of Mormon, and thus the new and everlasting covenant. (see 1 Ne: 13)

What a strange feast. There were the pilgrims whose descendants would destroy the Indians but also redeem them with the gospel and the covenant.  There were the Indians who saved the pilgrims from starvation, only to be smitten and starved by their descendants, yet ultimately saved spiritually (and temporally) by them as well.  Neither the Native Americans nor the gentiles would be redeemed without the other. How fitting, yet how ironic, was the joint feast of the old and new inhabitants of the promised land.

The angel who showed all of this to Nephi in vision then pronounced a blessing on our Zion in our day!

“And blessed are they who shall seek to bring forth my Zion at that day, for they shall have the gift and the power of the Holy Ghost; and if they endure unto the end they shall be lifted up at the last day, and shall be saved in the everlasting kingdom of the Lamb . . . how beautiful upon the mountains shall they be.”

At this Thanksgiving, and everyone after, we can yearn upward as pilgrims for holiness and Zion.  We can be grateful for the Plymouth Pilgrims, and for the Indians, and their Book of Mormon. We can build Zion so that we will become beautiful upon this land of promise.  And we can look forward to our Zion being crowned with the presence of the Lord!