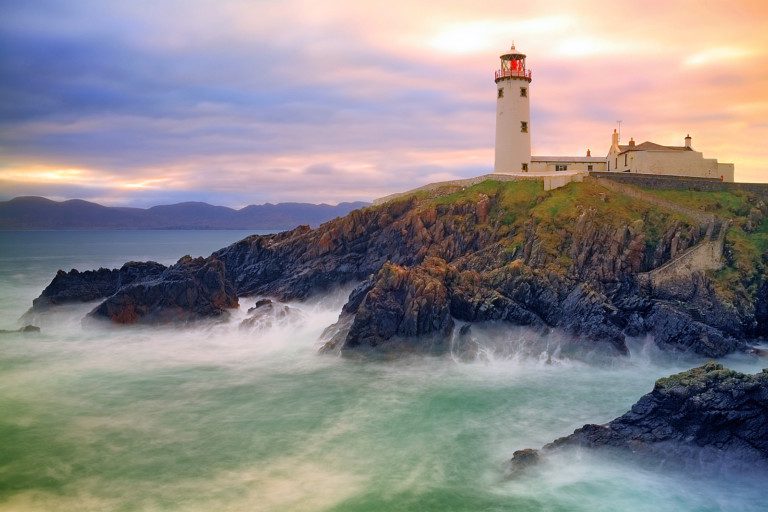 The World Still Needs Our Light

The following was written by Kerry Harding for the “Missionary Moment” column that is curated by Mark Albright.

During the last couple of weeks, several members of our ward were on a family vacation to Turkey.  Therefore, I was more than a little interested when I saw that the origin of the hot news of the day was from Istanbul. According to the news report, near a high bluff where sheep had been grazing, for reasons still unknown, first one sheep jumped to its death.  Then stunned Turkish shepherds, who had left the herd to graze while they had breakfast, watched as nearly 1,500 other sheep followed, each leaping off the same cliff.

In the end, 450 dead animals lay on top of one another in a billowy white pile.  Those who jumped later were saved as the pile got higher and the fall more cushioned.  Unfortunately, many of those who weren’t killed in the fall were later suffocated by the pile of sheep on top of them.

Kind of a gruesome tale, I know.  I mean, who doesn’t like sheep anyway?

As I thought about this sad report, it made me think of other news reports I had read recently where “following the crowd” had cost someone or many dearly—a massive brawl at a soccer game in Brazil over a bad call; a boy, murdered by a group of teenage boys, because he refused to surrender his IPod to the gang; conviction of several key executives of a major corporation for colluding to falsify financial statements to make earnings appear much rosier than they really were.  Perhaps one of the most disappointing announcements was that two major Christian denominations had voted not only to sanction the performance of gay unions but also to allow the ordination of actively gay clergy, “as long as they were in long-term, committed relationships.”

These stories, and others, made me think of the passage from Isaiah that says, “All we like sheep have gone astray, everyone turned to his own way.  The Lord has laid the rebellion of everyone on his own son.”

In contrast to the defection of many of the “baby boomer generation” from mainstream religion to more secular pursuits, a recent U.S. News & World Report discussed the sweeping trend across American universities for “Generation X’ers” to search for or rediscover the faith their parents had taken for granted.  Evangelism and outreach is at an all-time high, the story reported. And non-denominational campus religious organizations are reporting capacity crowds each Sunday. What can we learn from this?

We have taken it for granted that most of the people we know have diminished interest in learning about the gospel of Jesus Christ—so we never bring it up in conversation.  I was amazed to discover that one of my own children’s friends had a great deal of interest in what Mormons believed and, not only did she have a number of questions that were easy to answer, but several misconceptions that were just as easy to clear up.

At a concert I attended this past week while on vacation in Massachusetts, above the stage in this small, historic church on Cape Cod, was a banner which read, “Ye are the light of the world.”

Reflecting on the important role of the many lighthouses which dotted the Cape to warn seafaring craft that dangers were nearby, I thought to myself how wrong I had been about what this scripture really meant. Mistakenly, I thought that it meant that we were to be merely “good examples,” and that, by watching those examples, others may desire to know more about the Gospel.  So far, that strategy hadn’t been working very well.  I realized that the role of the lighthouse is not merely to “look good,” but it is also to be actively sending a warning beacon. More action is required from many of us as well.

Therefore, what the Savior meant is that we are to warn those around us as well of the dangers of following the crowd, of failing to obey the commandments, of pursuing a self-centered lifestyle focused on consumption, lacking depth of character or understanding, and greed.

As the scripture says, “it becometh every man to warn his neighbor.”  May we, in the spirit of loving kindness, take the first step by inviting them to come to church with us before the summer’s end.

Thank you for the reminder to take our responsibility of being a light, a step further.