VIDEO: Jacob’s Well and the Tombs of Joseph and Rachel | Meridian Magazine 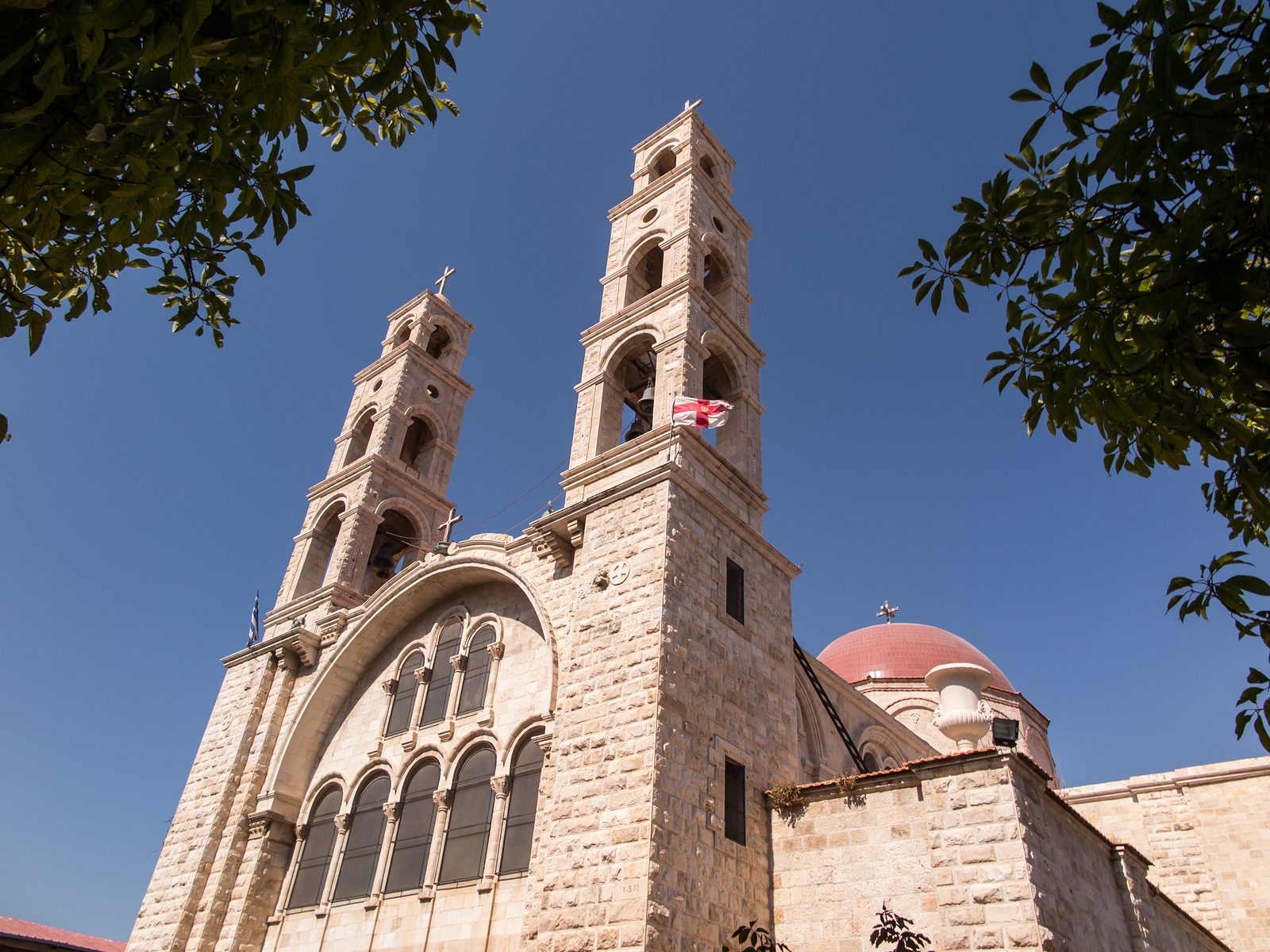 VIDEO: Jacob’s Well and the Tombs of Joseph and Rachel

The purpose of this five-part series of videos is to provide a brief introduction to some of the places linked in tradition to the lives of the family of Abraham and Sarah. Many, though not all, of the sites we will visit are in or near the city of Hebron. Hebron and surrounding areas served as somewhat of a hub for Abraham in his many journeys.

Although archaeology cannot directly substantiate the scriptural stories of Abraham, Isaac, and Jacob, it can tell us something about the geography, settlements, and daily life of their contemporaries. Learning more about these places helps us get a more realistic sense of the setting in which the patriarchs lived. It is hoped that this series of presentations will increase exposure to these lesser-known sites, so rich in biblical history and tradition.

This third presentation will first take us northward in the West Bank for a visit to the traditional sites of Jacob’s Well and the Tomb of Joseph.

Although, Jacob’s Well is not mentioned explicitly in the Old Testament, it is not unreasonable to suppose that there was a good water source in “the parcel of a field” that Jacob purchased (Genesis 33:18-20). In John 4:5-42, Jesus used the backdrop of Jacob’s Well to teach a Samaritan woman about how the water He could giver her might become “of well of water springing up into everlasting life.” The beautiful Orthodox Church in Nablus that now stands over the crypt where the well still functions is a rich repository of faith and symbolism.

A short distance further up the road is the traditional site of the Tomb of Joseph. According to the Bible, Joseph gave specific instructions that his bones were not to be interred in Egypt but rather in Israel (Genesis 50:24-26). Accordingly, we are told that Joseph’s bones were removed from Egypt during the Exodus (Exodus 13:19) and buried in the tract of land that Jacob had bought in Shechem (Joshua 24:32). Though the physical site is much less well-attested than, for example, Jacob’s Well or the Tomb of the Patriarchs, it is a symbol of great spiritual significance to people of different faiths.

On the road that joins Bethlehem and Jerusalem, is Rachel’s Tomb. Chapter 35 of Genesis records that after Rachel “travailed, and … had hard labour,” she died in childbirth, calling her son “Ben-oni [son of my sorrow]: but his father called him Benjamin [son at the right hand].” She was buried on the road from Bethlehem to Jerusalem. Once an isolated and peaceful setting, the tomb is now surrounded by a concrete wall and watchtowers. Within this fortress-tomb, devout Jews gather in a small chapel for study and worship.