What is the Difference Between "Robbers" and "Thieves" in the Book of Mormon? | Meridian Magazine 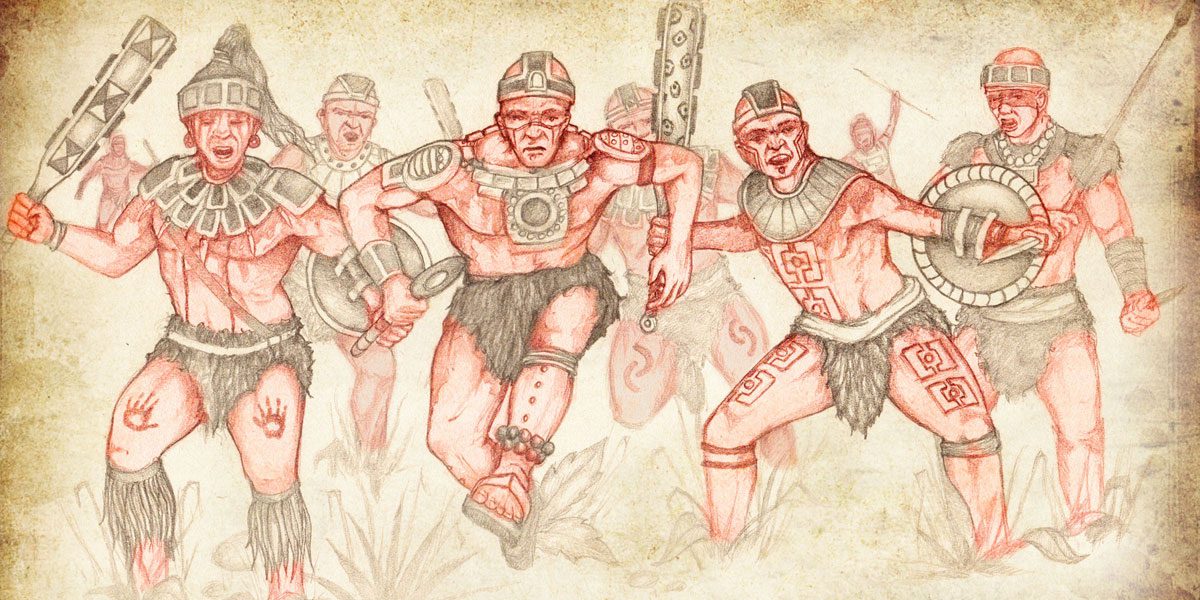 What is the Difference Between “Robbers” and “Thieves” in the Book of Mormon?

“And now behold, those murderers and plunderers were a band who had been formed by Kishkumen and Gadianton. … And they were called Gadianton’s robbers and murderers.”

Although most readers probably haven’t thought much about this detail, the Book of Mormon consistently discusses thieves and theft in a different way than it speaks of robbers and robbery. Throughout the Nephite record, robbers are typically organized bands who separate themselves from society, oppose the government, and largely subsist by plundering their enemies. Thieves, on the other hand, seem to be community members who are guilty of stealing from fellow citizens. In simple terms, robbers were organized groups of “outsiders,” whereas thieves were community “insiders” who acted alone.

Illustrating this distinction, John W. Welch and Kelly Ward have explained that “the Lamanites are always said to ‘rob’ from the Nephites but never from their own brethren—that would be ‘theft,’ not ‘robbery.’ It also explains the rise and fearful menace of the Gadianton society, who are always called ‘robbers’ in the Book of Mormon, never ‘thieves.’”1

Although these differences may not seem important to modern readers, they were crucial throughout much of the ancient world. Drawing upon the research of Bernard S. Jackson, Welch and Ward noted “how robbers usually acted in organized groups rivaling local governments and attacking towns and how they swore oaths and extorted ransom, a menace worse than outright war. Thieves, however, were a much less serious threat to society.”2

We know that this distinction was important in the Bible because, just as in the Book of Mormon, its authors consistently referred to thieves and robbers by different names. Again, drawing upon Jackson’s analysis, Welch explained,

In Hebrew, the terms gazal (to rob) and gazlan (robber) normally mean taking property openly and blatantly, while the words ganab (to steal) and gannab (thief) usually connote stealing in secret. Similarly the Greek term kleptes “is used to describe a stealthy person who, without violence, deprives another person of his property,” whereas by contrast, “in the Old Testament and Apocrypha, a λῃστής [lēstēs] is always a brigand, a marauder, a member of a gang whose activity takes place out of doors. He belongs to a troop that attacks caravans or settlements with weapons and robs them of their goods.”3

It seems highly improbable that Joseph Smith, relying on his own American cultural background and knowledge, would have even have been aware that a distinction existed anciently between robbers and thieves. Although this distinction is consistent in the underlying texts of the Old and New Testaments, Welch has demonstrated that even the well-educated “King James translators used the words theft and robbery interchangeably.”4

For instance, “the same phrase is translated inconsistently as ‘den of robbers’ and ‘den of thieves’ in Jeremiah 7:11 and Matthew 21:13. The same word (lestai) is translated sometimes as ‘thieves’ (Matthew 27:38), other times as ‘robber’ (John 18:40).”5 If expert biblical scholars trained in ancient languages were ignorant of this important nuance, what chance would the uneducated Joseph Smith have of noticing it?6

Understanding the difference between thieves and robbers can also help us better grasp the significance of some events in Book of Mormon stories. For instance, readers may wonder why some individuals, like Zemnarihah, were executed without any trial or ordinarily due legal process. Welch has noted, “This treatment can be explained by Zemnarihah’s status as a robber. Robbers in the ancient world were more than common thieves; they were outsiders and enemies to society itself. As such, the ancients reasoned, they were outlaws, outside the law, and not entitled to legal process.”7

Thus, although it is a seemingly small detail, the Book of Mormon’s distinction between thieves and robbers has significant implications. Its presence offers good evidence of the Book of Mormon’s antiquity, as well as the attention paid by Nephite record keepers to technical legal terminology. It can also help readers better understand the drastic social and legal implications of the “robbers” who terrorized the Nephite civilization. More than mere thieves, these organized, oath-bound criminals were intent on overthrowing the Nephite government and subjecting the people to their rule.8 As such, they were always treated as a serious military threat and swiftly punished as traitors or brigands.9

John W. Welch, “Theft and Robbery in the Book of Mormon and Ancient Near Eastern Law,” FARMS Preliminary Report (1985).

1.John W. Welch and Kelly Ward, “Thieves and Robbers,” in Reexploring the Book of Mormon: A Decade of New Research, ed. John W. Welch (Salt Lake City and Provo, UT: Deseret Book and FARMS, 1992), 248. Interestingly, the names of two notable leaders of the Gadianton robbers—Gaddianton and Giddianhi (each spelled with a double “d” in the original manuscript of the Book of Mormon)—may actually have symbolic significance related to their occupation as robbers. See Matthew L. Bowen, “‘Swearing by Their Everlasting Maker’: Some Notes on Paanchi and Giddianhi,” Interpreter: A Journal of Mormon Scripture 28 (2018): 164–168; John W. Welch, “Theft and Robbery in the Book of Mormon and Ancient Near Eastern Law,” FARMS Preliminary Report (1985), 30–31; Welch and Ward, “Thieves and Robbers,” 249.

6.It’s true that the legal language of Joseph Smith’s day did offer a distinction between theft and robbery, but according to Welch, these distinctions were “inconsistent in many ways with usages found in the Book of Mormon.” Welch, “Theft and Robbery,” 38.

7.John W. Welch, The Legal Cases in the Book of Mormon (Provo, UT: BYU Press and Neal A. Maxwell Institute for Religious Scholarship, 2008), 354.

The difference between thievery and robbery also explains Laman's dilemma when he asked Laban for the Plates of Brass--1 Nephi 3:11-13.