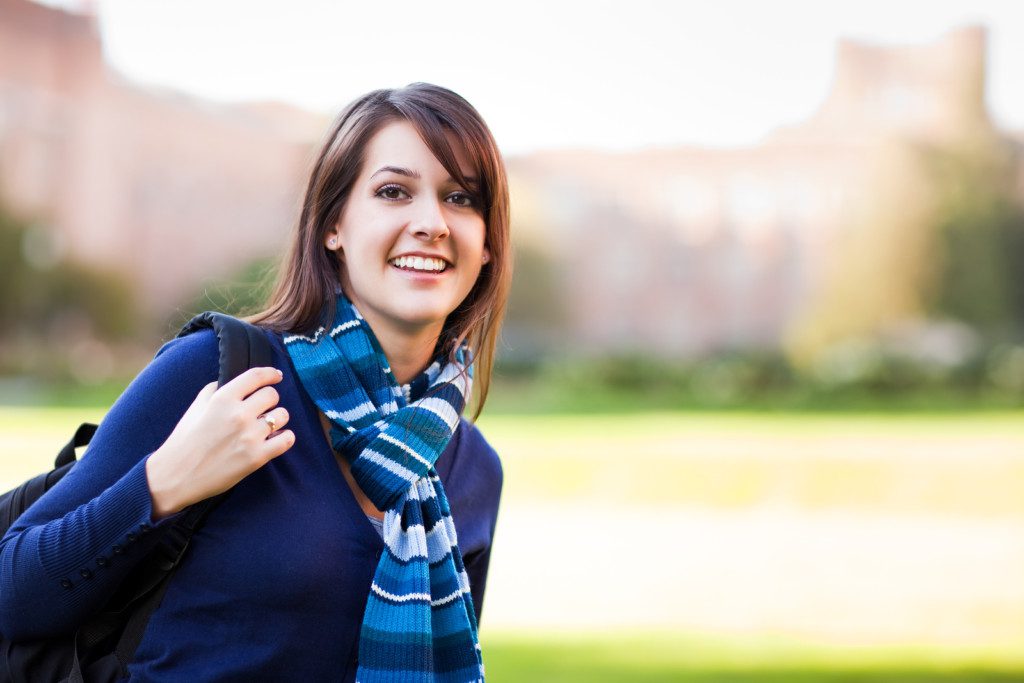 What Newly Returned Missionaries Need Most

Soon our granddaughter will be returning from her mission in Paraguay. Thinking about her return led me to an interesting conversation in the temple with one of our young ordinance workers, a newly returned sister missionary. I asked her what the hardest thing about coming home from her mission was. I was surprised at what she said and wondered how many returned missionaries felt the same way.

She said, “I felt sad that my family and friends wanted me to move into my new life right away—switch gears immediately. I wasn’t ready for that. I needed them to care about my mission and want to know more about it. I wanted them to ask me about a few things I wrote in my emails to them. Things about the investigators I was working with. I wanted to share more details with them than I could in a letter. I wanted a chance to talk about my mission more.

“I realized they didn’t really know what I had just been through, how much I loved being a missionary and how much I loved the people I left behind. I wanted to talk about it with them, but so many times they just wanted me to move on and talk about being home and what my future plans were. I needed them to give me some time to revel in my mission a little longer, then I would be ready to move on.”

I asked her if there was anything else. She said, “Yes, the hardest thing is the feeling that I’m not so valuable any more. When I was on my mission I felt I was contributing to the Lord’s work in a significant way. I loved the feeling of being of worth every single day. Then I came home and this sad feeling of not being needed or valued hit me. I longed for that missionary feeling to return.”  Then she said, “That’s when I realized I could serve in the temple and that would be valuable service for the Lord. It is definitely helping fill the gap. In fact, I love being a temple worker.” She fits those few hours a week into her work and school schedule and says it’s been significantly helpful.

Not everyone lives close enough to a temple to enjoy that blessing. Still, we know there are many ways returned missionaries—and each of us— can serve the Lord and have that feeling of being on His errand. It’s what fills our lives with purpose. It’s great to see these young returned missionaries being called to serve in positions in their wards. They need that. They need to feel included—valuable. We need to hear from them more than just once at the pulpit. They can be asked to share experiences in Sunday School classes, Young Men and Young Women, Relief Society, and priesthood meetings. They have much to offer the members of all ages. It will not only bless their lives but ours, too.

Surrounding themselves with other worthy members is important for returning missionaries. A returned missionary reported that “he has been very careful of his living arrangements — living with people who have his same standards—and tries to stay away from environments that aren’t good. He has given himself a curfew and makes time to go to the temple—often with his older brother. For him, it is about choosing to associate with people who are a positive influence and making an effort to continue to keep the good habits he learned on his mission.”

His stake president said, “I’ve seen [newly returned missionaries] in positions where they have opportunity to work with young men preparing for missions, [some] are able to continue with missionary work by being a ward missionary or in the elders quorum, and, in a few instances, we have them serving in leadership capacities.”

In his final interview with his departing missionaries, a mission president said “You will likely never study the scriptures as much as you have on your mission. This doesn’t mean you will stop receiving revelation or that you should just stop reading altogether. You should study each day for a sufficient amount of time to have a revelatory experience. … It can be 15 minutes or 45 minutes. I try to plan sufficient time so the Spirit can reach me.”

In counseling returned missionaries Elder L. Tom Perry recalled when he was a missionary and how he “prayed with my companion each morning as we began a new day. The process was repeated each night before we retired. We offered a prayer before we studied, a prayer as we left our apartment to go out tracting, and, of course, special prayers when special guidance was needed to direct our missionary work. The frequency of our appeals to our Father in Heaven gave us strength and courage to press forward in the work to which we had been called.”

He said, “Wouldn’t this be a good time for a little self-evaluation to determine if we still have the same relationship with our Father in Heaven that we enjoyed in the mission field? If the world has diverted us from the practice of prayer, we then have lost a great spiritual power. Maybe it is time that we rekindle our missionary spirit through more frequent, consistent, and mighty prayer.”

What parents can do

A member of our ward told of his experience with his missionary son. He said a few weeks before his son’s return he wrote his concern to his parents. He said, “I don’t know why but I’m feeling afraid to come home because I know that I’ll never reach this same level of spirituality.”

His father wrote this counsel to him. “It may be that you aren’t going to be at the same spirituality level when you get home as you are right now. But if, when you get home, you never forget your morning and evening prayer, if you continue to study the scriptures every day, if you’ll be a frequent temple attender, and if you’ll be a home teacher who cares, you’ll be able to maintain a very high level of spirituality. And as the years go by you will find the same spiritual level that you have right now, and maybe even greater.”

That letter was written in the summer of 1993. Twenty-three years later this father asked his son if he remembered that letter and the answer he had given. The son said that he did remember it. The father said, “So how did it go?” His son said, “I did pretty good. And I did find spiritual levels from time to time that exceeded when I was a missionary.”

This father’s counsel may be the very counsel you may want to give to your returning missionary children. In the end, what they need most is a listening, caring family, loving and wise counsel like this father gave his son, and new opportunities to serve the Lord.

[Learn more about Gary and Joy Lundberg, their books, articles, and music by clicking here.]

I am eagerly awaiting my granddaughter's return from Japan, so I really appreciated this article - right up to the point where they were advised to "pray long enough to have a revelatory experience every day." While a worthy goal, it is unrealistic, and while it will work for a while, eventually reality will step in, and the RM will miss a day, where the revelatory experience does not come. Then comes the self doubt and guilt and disappointment. "Am I unworthy? Have I failed to repent? Was any of this real? Or was it just emotion?" There is no reason to put these children, and they are still children, in a situation that guarantees failure. I have known more than one missionary who failed to successfully make the transition, and the result can be heartbreaking, as well as bringing a lifetime of struggles. Set them up for success with reasonable goals. Don't set them up for failure.

When conducting interviews for my new book, "THE MORMON MISSIONARY: Who IS That Knocking at My Door?", I found that returned missionaries were especially happy to talk about their mission experiences; they seemed pleased someone sought them out and asked to hear their mission stories. No one denied me an interview, even though I am not a member of the Church. Some interviewees had served 30 years previously, their memories remained vivid, and tears were not uncommon. I collected so many RM stories that they evolved into two chapters at the end of the book; something I wasn't expecting. I got the sense that it is felt missionary stories can be rather similar, thus people don't ask about them, but each mission is unique, because each missionary is unique. I tried to portray that uniqueness.